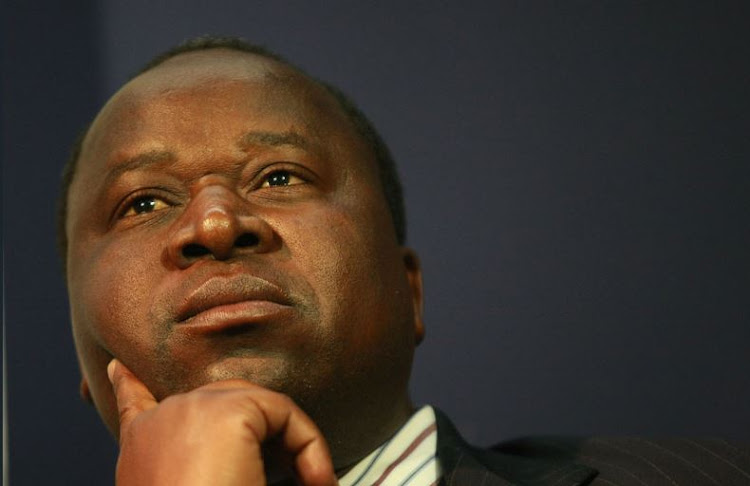 The National Treasury has resolved to end emergency procurement of personal protective equipment (PPE) and other Covid-19 protective clothing after shocking revelations of alleged corruption linked to the multibillion-rand spending programme.

This is according to a Treasury presentation tabled by finance minister Tito Mboweni and his director-general Dondo Mogajane during a meeting with parliament's finance committees from the National Assembly and the National Council of Provinces.

The documents show that government departments will no longer be allowed to hand pick PPE suppliers, and will be ordered to return to open tender processes.

The procurement of PPE — such as masks, gloves and hand sanitisers — has recently been plagued by allegations of corruption and other irregularities. This after it came to light that companies linked to so-called “politically exposed people (PEPs)” had been benefiting to the tune of hundreds of millions of rand.

The KwaZulu-Natal department of social development says it has opened a criminal case and suspended a number of officials over the procurement of ...
News
2 years ago

These include President Cyril Ramaphosa's spokesperson Khusela Diko, her husband Thandisizwe Diko and other top ANC figures, such as Gauteng health MEC Bandile Masuku and his wife Loyiso Masuku.

“Emergency procurement for PPE and protective clothing is ended and institutions revert to open procurement processes. Procurement must be compliant with all existing instructions for procurement.

“NT [National Treasury] will lock an absolute price for all PPE and listed protective clothing procurement. Permission to be sought for any amount above the absolute price,” reads the Treasury's presentation.

“Institutions to provide NT with the names of all PPE and protective clothing appointed service providers for publishing on the NT website and analysing aggregated data across all procuring agencies.”

In his opening remarks, Mboweni told MPs that the participation of PEPs in public procurement would now require “a more stringent review”.

Health minister Zweli Mkhize is adamant that corruption entwined with the country's Covid-19 pandemic will be rooted out, and those implicated will ...
News
2 years ago

The ANC national executive committee (NEC) has given the party's top six one month to identify a list of cases of those facing allegations of ...
News
2 years ago
Next Article