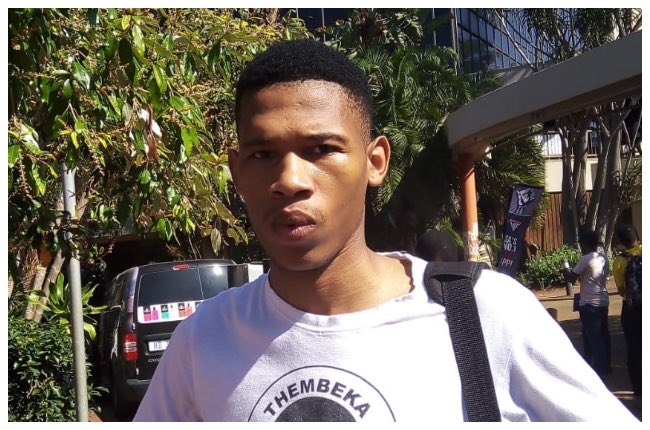 Third-year University of KwaZulu-Natal student Wandile Ntuli was confused and surprised when someone sent him R9,000 via e-wallet.

Now he is delighted after social media users rewarded him for his honesty with more than the amount accidentally sent to him.

Ntuli, from Eshowe on the north coast, told TimesLIVE he was “out of words”.

“I never expected a reward. I simply wanted to do the right thing, and then people starting e-walleting me. I have lost count of the amount given to me, but it is definitely more than the R9,000 sent to me in error.”

Ntuli received a text notification of a R9,000 deposit on July 28.

“I was confused. I didn’t know where this money had come from. I started phoning people I know to find out if they had sent it to me. Everyone said they had not.”

The message stated the money was sent to the wrong number and was intended for the sender's child, who was in hospital.

“I immediately sent the money back. I didn’t waste time sending it back.”

He said the sender, who didn't want to be contacted, sent him R100 airtime to thank him for returning the money.

I sent it back Guys😊 pic.twitter.com/i04QZvGDl9

Ntuli plans to invest the donations.

“I want to concentrate on my studies. I have not touched that money. I want to invest it so when I graduate, I will have money to start my career. I am still blown away by everything.”

The University of KwaZulu-Natal said: “We are proud of Wandile Ntuli, a BA student who truly embodied the slogan 'inspiring greatness' when he returned money accidentally sent to his e-wallet account. We are inspired by his honesty and kindness.”