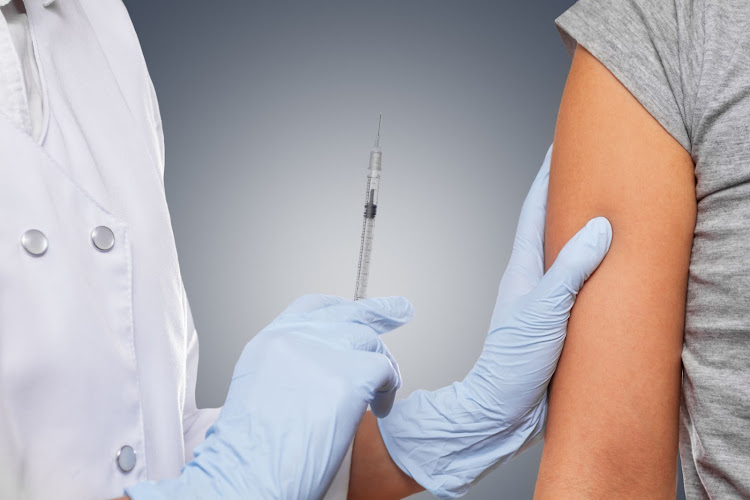 In the early days of the pandemic, it was suggested countries, like South Africa, which gave the BCG vaccine to all newborns were faring better in keeping down Covid-19 infections.

Epidemiologists were cautious, however, saying it was far too early to make such a claim as the pandemic was hitting different countries at different times.

A new study has been published which gives added muscle to the theory that there is a correlation between countries which give all newborns the BCG vaccine, to prevent tuberculosis, and a flattened curve of Covid-19 infections.

The study was recently published in Science Advances and was headed by scientist Martha Berg from the University of Michigan.

It asserts that mandatory countrywide BCG vaccinations until at least the year 2000 have “correlated with slower growth rates of Covid-19” in the first 30 days of the outbreak in that country, and fewer deaths as a result.

A model looking at the US illustrates the point: using a stats model, the researchers said by March 29 this year, 2,467 Americans had died from Covid-19. If the country had mandatory BCG coverage “several decades ago”, the figure would only have been 468 people (19% of the real number).

They established this correlation via statistical analyses that factored in “several potential biases”, including “differences in the availability of tests, how cases were reported, and the timing of outbreak onset across countries”.

Previous studies had not factored in the potential biases, leading the authors to conclude this one is more reliable.

Past efforts, for example, “focused on the total number of infections and deaths, which have varied considerably among countries based on when the disease took hold”.

Berg and colleagues instead focused on changes in the growth rates of Covid-19 cases and deaths, while controlling for at least seven other variables, even including per capita GDP and cultural differences.

They analysed the day-by-day rate of increase of confirmed cases in 135 countries and deaths in 134 countries in the first 30 days of each country’s outbreak.

Mandatory BCG vaccination correlated with a flattening of the curve in the spread of Covid-19, the analysis showed.

However, the authors cautioned that their results do not portray BCG as a “magic bullet”, and even found substantial variation in Covid-19 growth rates among BCG-mandated countries.

What does this mean for SA, where the BCG vaccine has been mandatory for several decades?

According to Prof Greg Hussey, who leads Vaccines for Africa at the University of Cape Town (UCT), the vaccine first came about in 1921 and was distributed to “a number of laboratories worldwide”.

Different forms of the vaccine were then created, and evidence emerged suggesting that BCG vaccinations for newborns could improve general protection against certain respiratory infections by the mechanism of “trained immunity” (meaning the immune system is “trained” by the vaccine to recognise a respiratory infection later in life and respond more quickly as a result).

What we do know is that the BCG vaccine can provide protection against diseases that it doesn’t specifically target.

In SA, it was first used in the early 1950s, but Hussey said it was “sporadic” at that time and given to schoolgoing children. This means if you were born in the 1940s or earlier, there is a small chance you were vaccinated, but it is not a given.

It was “only from 1973 that BCG has been given universally to all newborn infants, with very high coverage in SA”.

Therefore, said Hussey, only adults in their mid-40s and younger could say they probably received the BCG vaccine. These will include large numbers of our health workforce, while those between 47 and 65 years old “possibly received BCG”.

However, it is “unlikely that those older than 65 years received the BCG vaccine”.

Furthermore, said clinicians and epidemiologists, it may flatten the Covid-19 curve but does not prevent the pandemic from spreading like wildfire.

'PODCAST | Crowds are the new contagion​'

A spike in demand for BCG vaccines after research suggested it could protect people from Covid-19 is putting supplies under strain, South African TB ...
News
2 years ago
Next Article