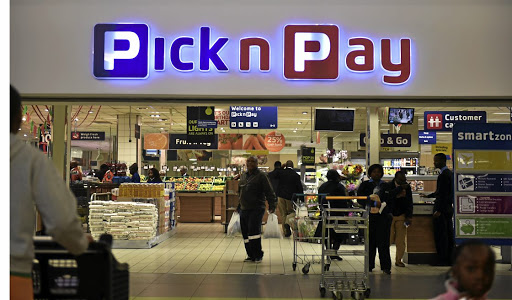 South African supermarket chain Pick n Pay flagged a more than 50% fall in first-half earnings on Tuesday, weighed down by constraints on alcohol, tobacco and clothing sales during the lockdown, and by voluntary severance payments.

President Cyril Ramaphosa imposed a nationwide lockdown from the end of March to curb the spread of coronavirus, banning retailers from selling non-essential items.

These account for about 20% of Pick n Pay's group revenue, with higher gross profit margins relative to basic food and grocery lines.

Restrictions were lifted mid-May and subsequently from June 1, but tobacco sales have been prohibited throughout, and the ban on alcohol sales was reinstated last month.

The retailer said headline earnings per share (HEPS) for the 26 weeks to Aug. 30 would be down more than 42.52 cents from 85.03 cents reported in the previous year.

It also blamed Covid-19-related costs for the decline in HEPS, the main profit measure in South Africa that strips out certain items.

The group launched a voluntary severance programme in March, through which it said more than 1,400 employees have left the business.

Restaurant owners are still struggling to keep up with expenses even though they have now been allowed to operate.
News
2 years ago