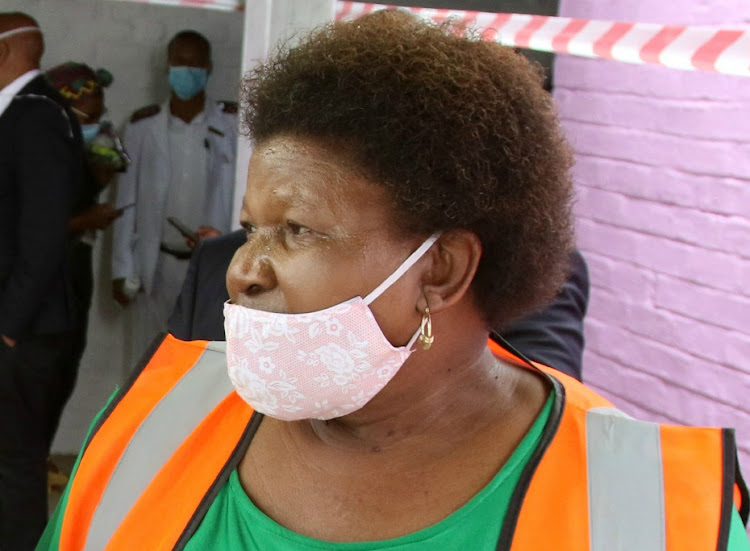 Matinise was charged with breaching the national lockdown regulations, driving an unauthorised state vehicle, driving under the influence of alcohol and attempted bribery of police.

DispatchLIVE understands Matinise allegedly tried to bribe the police officers with R10,000 after a high-speed chase in King William’s Town on Saturday.

The well-known ANC socialite made his appearance in court on Monday wearing a navy jacket, black pants, slippers,  an Eskimo hat and a mask that covered his whole face.

While he avoided being photographed, Matinise was instructed to take off his hat inside the courtroom.

The matter was postponed till October 13 for further investigation.

A member of Eastern Cape health MEC Sindiswa Gomba’s staff was allegedly caught driving under the influence — in a car belonging to the department.
News
1 year ago
Next Article