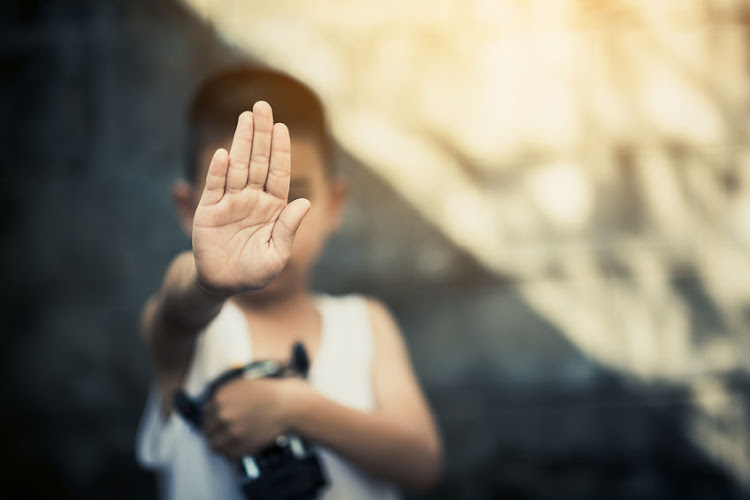 Statistics have found children are getting involved in serious crime.
Image: 123RF/Artit Oubkaew

The latest crime statistics reveal that there has been an increase in the involvement of children in serious crime as well as gender-based violence.

Naptosa executive director Basil Manuel has highlighted how the education sector was not immune to violence and its societal impact.

“Nine teachers were killed during SAPS’s latest reporting period. This is sad beyond measure because it not only affected the families of the teachers whose lives were taken, but impacted on whole school communities - colleagues, learners and parents,” said Manuel.

He said statistics show an increase of 779 murder cases that involve children, 353 cases of attempted murder, 5,672 cases of assault with the intent to cause grievous bodily harm and 3,058 sexual offence cases.

Manuel added how the responsibility of raising children has fallen on schools and teachers due to parents having to manage a myriad of pressures at once.

Further, he added that contrary to popular belief that security measures at schools should be increased in order for schools to effectively play this role, Naptosa is of another opinion.

“As Naptosa we believe that the most effective preventative measure whereby societal violence can be addressed is to, inter alia, develop children’s emotional, interpersonal and social skills and to impart timeless principles and values of respect for others, peaceful conflict resolution, honesty, empathy and justice, to name a few,” said Manuel.

In addition, Manuel spoke to the need of specialised services such as counsellors and psychologists to be placed in schools in order for an impact to be made.

"This has effectively scuppered the chances of schools playing any significant, and lasting, role in this regard.”

“While it is true that Naptosa, as an education sector union, will not be able to stop gender-based violence in South African society, it should not discourage us from doing as much as we can to promote anti-SRGBV actions in our sphere/s of influence, trusting that it will spread and have a wider societal impact.”

Nine murders and 19 attempted murders which were recorded by the SA Police Service between April 2019 and March 2020 were as a result of bullying in ...
News
2 years ago