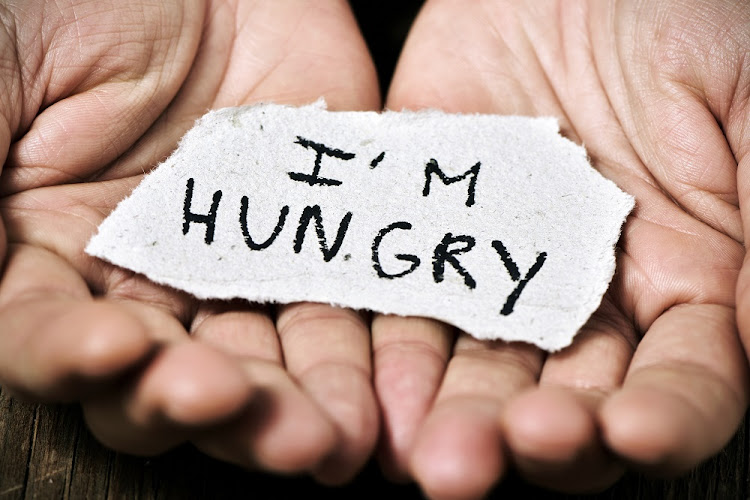 The U.N. food agency on Thursday appealed for an additional $250 million to provide relief to millions of Zimbabweans as the COVID-19 pandemic bites and warned that 60% of the population could become "food-insecure".

Zimbabwe is gripped by a climate- and recession-induced economic crisis, its worst in more than a decade, which has seen shortages of foreign currency, medicines and soaring inflation.

The World Food Programme (WFP) said the number of food-insecure Zimbabweans will reach 8.6 million by December, which is 60% of the population, owing to the combined effects of drought, economic recession and the coronavirus.

"Many Zimbabwean families are suffering the ravages of acute hunger, and their plight will get worse before it gets better," Lola Castro, WFP's regional director for Southern Africa, said.

"We need the international community to step up now to help us prevent a potential humanitarian catastrophe."

The WFP said a national lockdown would cause more job losses while rural hunger was rising as unemployed citizens returned to their village homes.

Political tensions are rising in Zimbabwe after activists called for protests on Friday against government corruption that they blame for worsening the economic crisis.

The government has branded the protests an "insurrection". On Thursday, police and soldiers increased security check points at all roads leading to urban centres around the country and turned back motorists and some workers, witnesses said.

With inflation running above 700%, prices of basic goods are now beyond the reach of many citizens and desperate families are eating less, selling off precious belongings and going into debt, the WFP said.