Norma Gigaba released on bail after a night behind bars 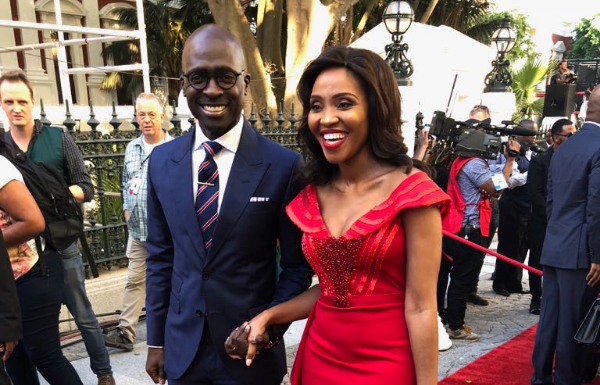 Malusi Gigaba and his wife Norma at the opening of parliament. File photo.
Image: Esa Alexander

Norma Gigaba, the wife of former cabinet minister Malusi Gigaba, was released from the holding cells of Brooklyn police station in Pretoria on Saturday.

Her attorney, Victor Nkwashu, said the 40-year-old would appear in court on Monday.

“We can confirm that bail has been fixed for her at R5,000 and that she will appear in court on Monday,” he said.

She was arrested on Friday night in the presence of her husband at their home in Waterkloof, Pretoria, and was expected to spend the weekend in a cell.

It is alleged that the mother of two damaged a high-end car that her husband had been using after borrowing it from a friend.

Gigaba went to the police last week to register a complaint of malicious damage to property.