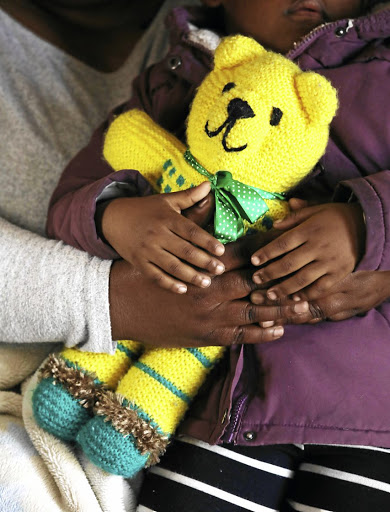 Police minister Bheki Cele — in releasing national crime statistics on Friday — said schools, universities, colleges and day care facilities have become hotbeds of sexual violence, and the increase in the number of murders is cause for concern.

“We know that we are not where we need to be.”

Cele said that while there were categories which recorded significant increases, police were making headway in tackling other “stubborn” areas.

“The statistics for 2019/2020 reflect the slowing down of the increase in violent crimes,” he said.

He also lauded a decrease in property-related crimes, specifically a 6.7% decline in burglaries at residential premises.

“The significant reduction in the 'crimes of fear' contributes positively towards police and community relations. When families feel safe in their homes, it builds and enhances confidence in the police and the justice system,” he said.

On sexual offences, Cele said that it was a scourge that left communities across the country gripped by fear.

“Most of these crimes happen behind closed doors and [are] only publicised when the offence has been committed, and in most cases when victims of crimes are no more,” he said.

Cele said awareness campaigns on gender-based violence and femicide must be intensified.

“It is of concern that educational institutions are becoming hotbeds for sexual violence; 380 cases of rape were reported at either schools, universities, colleges or day care facilities,” he said.

A 25-year-old suspect arrested in connection with the rape of two PE College students has told the Port Elizabeth Magistrate’s Court that he intends ...
News
1 year ago