SAA rescue plan finally gets green light for take off 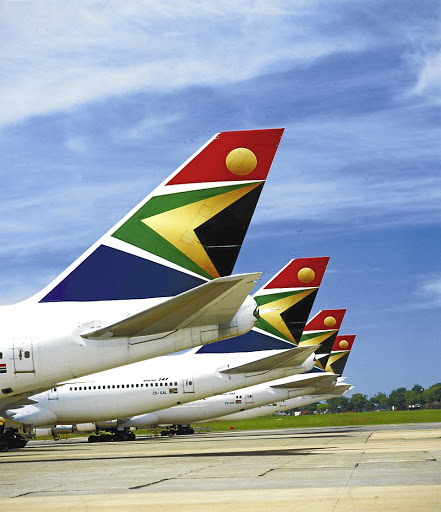 The business rescue plan for SAA has finally been approved after all conditions on which it rested were met on Monday.

Rescue practitioners Les Matuson and Siviwe Dongwana informed creditors of the development yesterday, saying that another creditor meeting is no longer necessary.

Last Friday it emerged that SAA's lenders, which include commercial banks and the Development Bank of Southern Africa (DBSA), were unhappy with technicalities of the repayment arrangement and had requested a commitment guarantee letter.

Before the start of the rescue, a consortium of domestic banks were owed about R9.2bn plus interest, which is long overdue for repayment. When the business rescue process started, banks provided a further R2bn and the DBSA provided R3.5bn.

The Treasury undertook to repay the latter two amounts by July 31.

Business rescue practitioners of the owner of Kulula.com and British Airways want to be given a deadline extension regarding the publication of a ...
News
1 year ago

We find ourselves in extraordinary times, with the effects of Covid-19 wreaking havoc in economies all over the world.
Opinion
1 year ago

The legacy debt has been pencilled into the medium-term budget policy statement for repayment by the Treasury over the next few years, beginning in 2020/2021.

But lenders want a guarantee confirmation letter of how the repayment will be made.

The practitioners said last week that all other conditions had been met by Friday, including the furnishing of a letter from the ministers of public enterprises and finance that government would "mobilise funding" for the plan, which is projected to be R10.1bn.

Although the business plan had used the word "provision" rather than "mobilise", Matuson and Dongwana have deemed this condition to be satisfied.

Finance minister Tito Mboweni has said the R10.1bn will not be paid by the fiscus, but that the government will seek to mobilise it elsewhere, for instance, from investors or through a share offering.

SAA has been in business rescue since December 5, and has faced multiple delays and extensions.