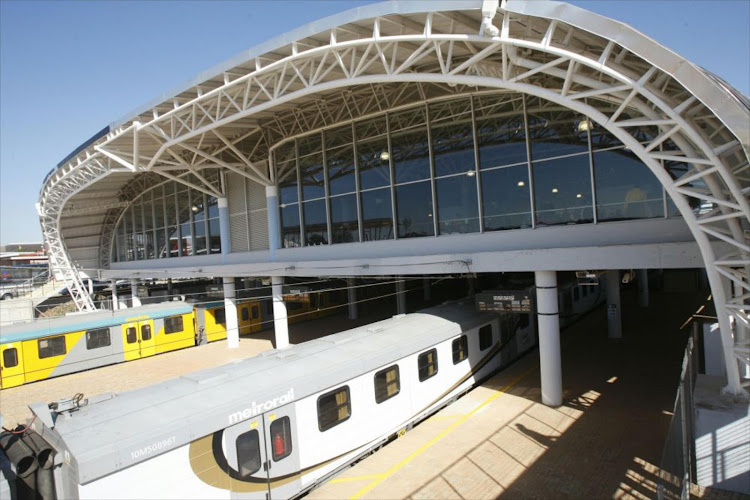 The Metrorail service between Cape Town and Retreat was suspended for Monday.
Image: Antonio Muchave

Metrorail in the Western Cape on Sunday evening suspended its limited train service between Cape Town and Retreat for Monday.

“The suspension comes as a safety precaution in the wake of service delivery protests,” said Metrorail regional manager Raymond Maseko.

“Based on the possible risk to lives and essential infrastructure, management has decided to suspend the service until the situation normalises. The region continues to monitor the situation and will announce when the service is able to resume safely.”

Earlier on Sunday, City of Cape Town mayor Dan Plato called on the police to prevent those intending to “terrorise law-abiding citizens” on Monday.

“It cannot be that a so-called ‘shutdown’ is announced and promoted in advance by opportunistic political groupings who plan to infringe on the rights of residents.

“This is planned criminality and must be stopped in its tracks...

“It is unacceptable that opportunistic elements can both announce and proceed to successfully close off major routes, vandalise infrastructure and prevent residents from going about their daily business,” said Plato.

The City of Cape Town’s metal theft unit delivered a blow to criminal networks stripping the city's passenger rail network of its copper fibre.
News
1 year ago
Next Article