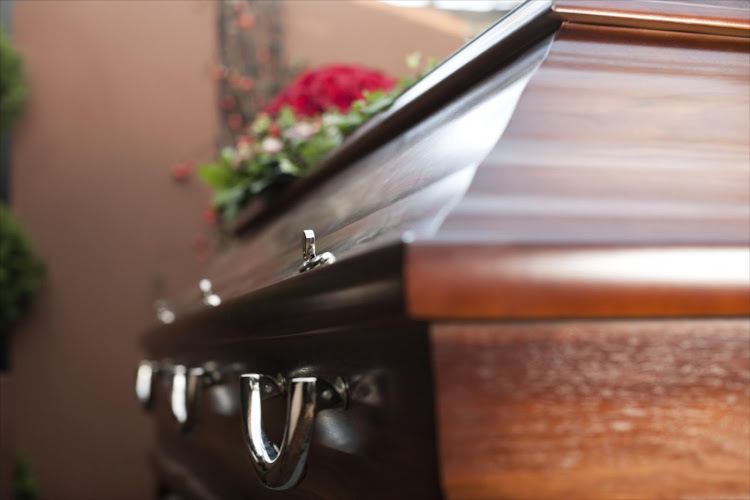 South Africa witnessed some 17,000 extra deaths from natural causes or 59% more than would normally be expected between early May and mid-July, scientists said, suggesting many more people are dying of Covid-19 than shown in official figures.

New data by the South African Medical Research Council (SAMRC), released overnight, showed that just in the week to July 14 — the latest figures available — there was an excess of 5,022 deaths by natural causes, about half more than usual.

Africa’s most industrialised nation is in the middle of a runaway epidemic of the coronavirus, with cases increasing by more than 10,000 day and the current total approaching 400,000.

But its recorded death toll is low, at 5,940 deaths or less than 1.5% of cases. Debbie Bradshaw, chief specialist scientist at the government-funded research council, said the figures revealed “a huge discrepancy” between the confirmed Covid-19 death toll and the excess natural deaths.

Richard Lessells, an infectious disease specialist at the KwaZulu-Natal Research Innovation and Sequencing Platform in eastern South Africa, said the figures were not surprising because the same pattern could be seen in other countries. It could partly reflect other knock-on effects in the health system, such as “if I have a stroke at home and my family decide they don’t want to take me to hospital because it’s too risky and I die at home.”

President Cyril Ramaphosa implemented a tough lockdown at the end of March, shutting shops, ordering people to stay home and sending the army on to the streets to enforce it, back when South Africa had only 400 recorded cases.

But a surge in poverty and unemployment in a country that already had too much of both spurred the government to lift restrictions well before the peak of infections. The council’s data showed 17,090 extra deaths, 11,175 were people over the age of 60, a telltale sign of Covid-19, which is overwhelmingly more deadly for older people.

Addressing parliament by teleconference on Thursday, Health Minister Zweli Mkhize acknowledged the SAMRC figures, adding that they were “comparable to countries like India and Russia, but significantly lower than the UK or Spain.”

Ramaphosa said this month that scientists had predicted up to 50,000 coronavirus deaths in South Africa, a figure which seems possible based on Thursday’s findings by the council.

The number of excess deaths from natural causes has risen to 17,090, according to Medical Research Council analysts.
News
2 years ago
Next Article