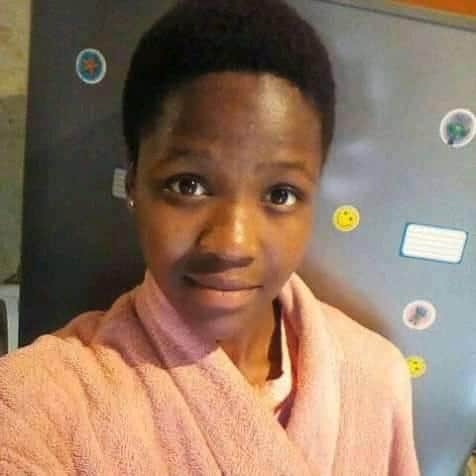 KwaZulu-Natal mother Akhona Mncube died on Monday night after she was assaulted on Sunday.
Image: Supplied

A 19-year-old KwaZulu-Natal mother died from internal injuries after a brutal assault in Sweetwaters, outside Pietermaritzburg, on Monday.

According to the provincial department of social development, Akhona Mncube disappeared for a few hours on Sunday. When she returned, she had allegedly been beaten by a man known to her.

On Monday, her 29-year-old partner accompanied her to a see a doctor for treatment. After returning to her home, she complained about a headache and died shortly thereafter.

Khoza said the circumstances leading to Mncube's death were cruel, adding there is no justification whatsoever to assault or murder women and children.

"Gender-based violence (GBV) has absolutely no place in our society. We have witnessed a number of cases where women die at the hands of those who are supposed to protect them."

Khoza conveyed her condolences to the Mncube family.

"No parent should have to bury their child. We will monitor the case closely.

"It is painful that her child will now grow up without a mother," she said.

She applauded the UYB team for their role, which led to the arrest of the suspect.

"We need more young people in our communities to play their part in all programmes to fight GBV. We all have a right to equality and dignity," said Khoza.

"It is alleged that on July 19 2020, a 19-year-old female was assaulted by a known male at Sweetwaters and she sustained injuries all over the body. She was certified dead the following day. A case of murder was opened at Plessislaer police station for investigation. Police arrested a 29-year-old suspect and he will appear in the Pietermaritzburg magistrate's court soon."

A week after the ban on the sale and distribution of alcohol was reintroduced under level 3 of the lockdown regulations, the pressure on hospitals ...
News
1 year ago

A grade 12 pupil has been suspended with immediate effect after a teacher was assaulted at Motswedi Secondary School near Zeerust in the North West ...
News
1 year ago
Next Article