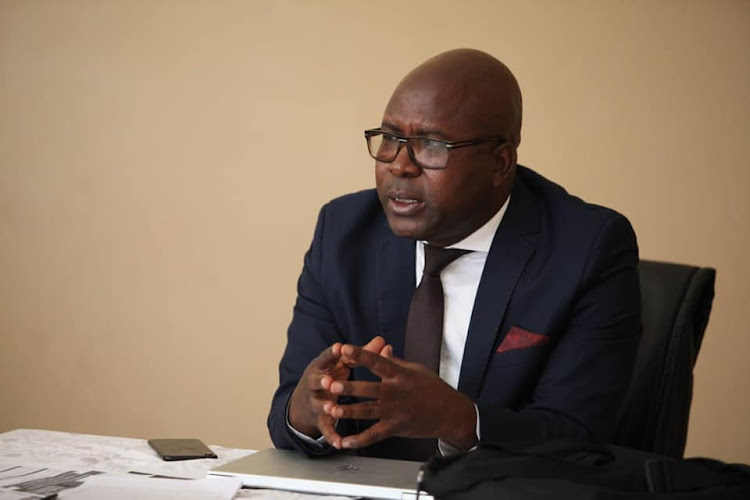 A man linked to the murder of Mapiti Matsena, chairperson of Gauteng's portfolio committee on community safety, was arrested over the weekend and is set to appear in court on Monday, police said.

National police spokesman Brig Vish Naidoo said the 29-year-old was initially taken in for questioning during the early hours on Friday.

Naidoo said Matsena was attacked and stabbed to death at his Doornpoort, Pretoria, home on Thursday evening.

The motive for the murder was unknown.

The suspect is expected to appear in the Pretoria North Court on Monday on a murder charge, and possibly for housebreaking with intention to commit murder.

Slain Tshwane ANC leader 'could have been mayor'

Slain Gauteng politician Mapiti Matsena has been praised for his contribution to building the ANC in Tshwane.
News
1 year ago

Chairperson of the portfolio committee on community safety in Gauteng, Mapiti Matsena, was stabbed to death at his Pretoria home on Wednesday night.
News
1 year ago
Next Article