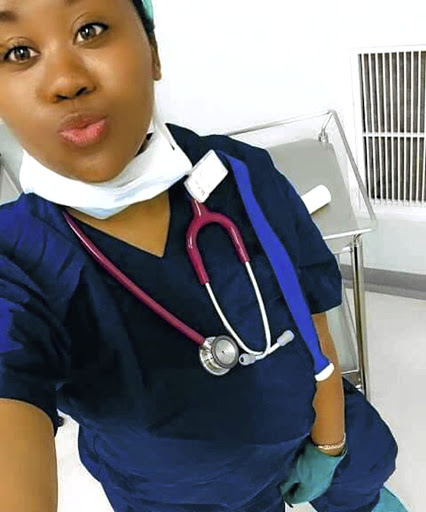 Nokwanda Ndlovu is facing fraud charges after allegedly presenting herself as a Wits medical student. The KwaZulu-Natal health department says it is also launching its own investigation.
Image: Supplied

The department of health in KwaZulu-Natal has confirmed that it is investigating allegations of a “bogus” medical student who worked at hospitals across the province.

“I must also indicate that we are conducting our own investigation within the department and as soon as we are able to speak to the matter, we will do so,” MEC Nomagugu Simelane-Zulu said on Sunday.

Sunday Times reported that Nokwanda Ndlovu is alleged to have posed as a medical student and then an intern at hospitals around the province between 2017 and 2019.

Police confirmed that she was charged with fraud and is currently out on bail after her first court appearance.

Simelane-Zulu did not go into details.

“We might not be able to give details because this matter is in court, when the matter is sub judice you must tread very carefully.”

Simelane-Zulu however denied that Ndlovu had duped the department for years, posing as a doctor for years saying this was not possible.

“During the holidays, student doctors are given an opportunity to work in facilities and management must be able to follow up and ensure that they have got the right information from the medical schools that they come from. This lady moved around some of our facilities, it is alleged, during that particular time posing as if she is a medical doctor,” she explained.

The MEC added that matter is currently being investigated and as soon as the courts have ruled on it, the department will then be able to speak on it.

A 24-year-old man hoodwinked the Mamelodi Hospital into accepting him to work as a student doctor while he did not have qualifications.
News
1 year ago

DRC national has no qualifications
News
2 years ago
Next Article