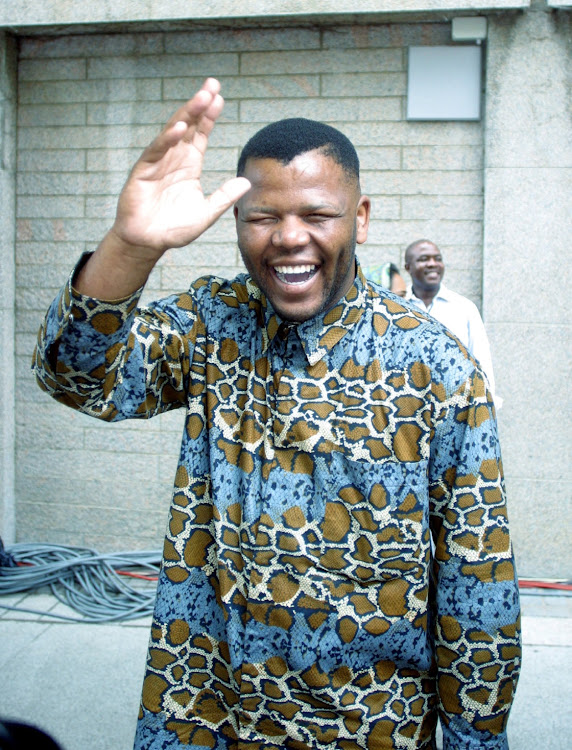 He was popularly known as the “Young Madiba” across the country.

She said: “He was sick two weeks ago and was sent to a doctor who referred him to Frere Hospital. He had also tested positive for the coronavirus and also had an underlying condition.”

Mbatyothi started impersonating Mandela in 1994 during the ANC's election campaign. He had also starred in Leon Schuster’s blockbuster Mama Jack, and also played the role of Madiba in Duma Ndlovu and Shado Twala's stage play about SA's democracy, which toured Switzerland in 2004.

Buffalo City Metro ward 8 councillor Ayanda Mapisa said Mbatyothi's death was a blow to the community. “He really impersonated Nelson Mandela in everything, he had Madiba's humility and spirit. He hosted Christmas parties for the elderly in our community and he was recently planning on distributing sanitisers in Duncan Village.”

Mbathyothi leaves behind three children aged 21, 12 and 10. He will be buried in Alice.

Legendary South African casting director and agent, Moonyeenn Lee  has passed away due to complications caused by Covid-19.
Entertainment
1 year ago

Struggle veteran Mirriam Setshego Martin died in a fire at her home in Meadowlands, Soweto, on Saturday morning, her family confirmed. She was 84.
News
1 year ago
Next Article