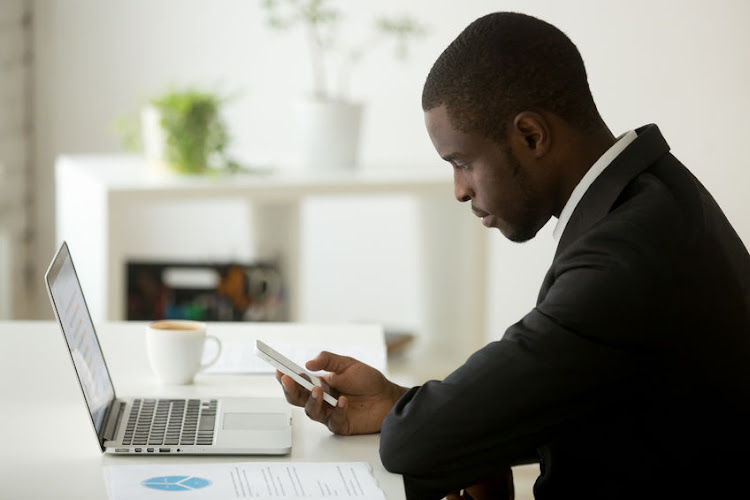 The DA has given a go-ahead for provinces to hold annual meetings, with special measures due to Covid-19 - which will be a big test on the party’s readiness for its virtual congress.
Image: 123RF/ALEKSANDR DAVYDOV

The DA next weekend is due to decide whether to continue with its online elective congress amid the rapid spread of the coronavirus.

In May, the party’s federal council — the highest decision-making body of the DA between conferences — passed a decision for an online conference to be held later this year. But there were reservations by some in the party that a virtual conference might disadvantage those in areas with poor access to technology.

Mbali Ntuli, who is running for the position of party leader, opposed the idea, raising her fears that the congress may not be credible, free and fair.

But going to this federal council — scheduled for June 25 and June 26 — a number of mostly rural provinces, are backing the decision to go ahead with the conference, provided the party does all it can to guarantee full participation.

The first hurdle for the DA’s online conference, however, will be its ability to hold branch annual meetings where they are due to elect voting delegates, amid rising Covid-19 positive cases and deaths.

The DA has given a go-ahead for provinces to hold the meetings, which will be a big test on the party’s readiness for the congress. The meetings have to be done by August 31, a full month before congress.

Eastern Cape DA chairperson Andrew Whitfield said the province had held its branch and constituency meetings by the end of February and would be holding its provincial congress on August 21.

Limpopo leader Jacques Smalle said his province was ready to hold branch AGMs and was going to use different models to hold the meetings in line with Covid-19 regulations.

“I am one of those people, I don’t say no before I have tried it, we are definitely gonna try it,” he said.

Moriarty to contest Zille for position of DA chairperson

The DA’s Gauteng chairperson Mike Moriarty will contest Helen Zille for the position of federal council chairperson at the party’s elective congress ...
News
1 year ago

Smalle said Limpopo was rural and it was legitimate to wonder about connectivity, but there were a few measures that would be tested in the coming weeks.

“If we can’t, of course then it’s another discussion, but it’s too early to say 'no' for it or 'yes' for it. I would rather try and then raise my opinion after we have given it a very good shot,” said Smalle.

KwaZulu-Natal chairperson Francois Rodgers said the province was at a point where they were going to sign their membership audits and were ready to hold their annual general meetings.

“They will be a hybrid model, so those people with e-mail addresses will be able to vote electronically ... and for those people who don’t have access to e-mail, we will then create a voting station in the wards that we will keep open with presiding officers and party agents for any candidate standing,” he said.

Western Cape leader Bonginkosi Madikizela said he supported the idea of an online congress but wanted assurances from the party that all would be able to participate fully. He said his party would hold annual general meetings both virtually and physically, while observing social distances.

“It is on those conditions, by the way, that personally I agreed that we can have this congress because we must make sure that we do everything possible not to exclude anyone, particularly those people who are in the outskirts.

“The federal head office is hard at work, working with our provinces to make sure that those requirements are met,” said Madikizela.