SA can expect another load-shedding 'see-saw' day on Thursday 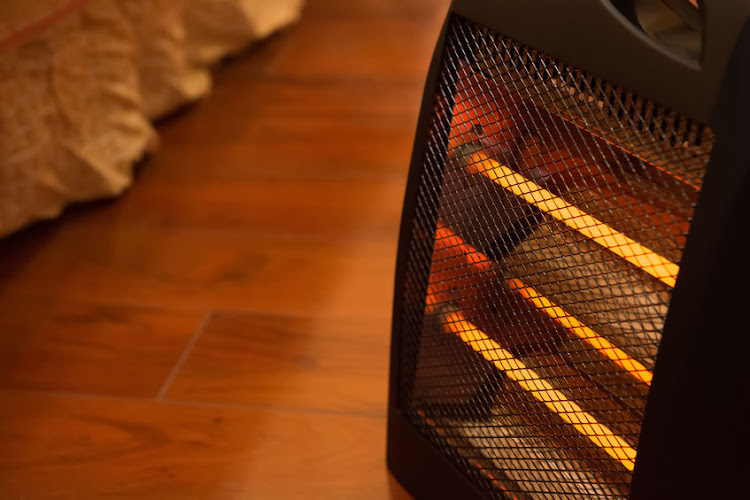 Eskom has urged its customers to switch off heaters, geysers and other appliances.
Image: 123RF/罗 宏志

SA's electricity generation woes are set to continue, with load-shedding expected to see-saw back to stage 1 on Thursday.

Wednesday kicked off with stage 1 rotational power cuts, but by 2pm this was ramped up to stage 2 due to  a shortage of capacity as generation units tripped and electricity usage climbing due to cold weather in parts of the country.

Eskom said in an evening update that stage 1 load-shedding would commence at 9am until 2pm on Thursday — and then escalate to stage 2 until 10pm.

“Due to the much colder weather, demand for electricity has significantly increased this afternoon. It is now more than 2,000MW higher than yesterday, and we forecast that evening peak demand will still be much higher,” said the power utility.

“This was already the highest demand so far this year, at more than 33,000MW.

Load-shedding is back on Wednesday, but Eskom downgrades to Stage 1

Eskom has downgraded load shedding from Stage 2 to Stage 1 for Wednesday.
News
1 year ago

Power utility Eskom said on Thursday that it had avoided the need for load-shedding due to low energy demand.
News
1 year ago
Next Article