Load-shedding is back on Wednesday, but Eskom downgrades to Stage 1 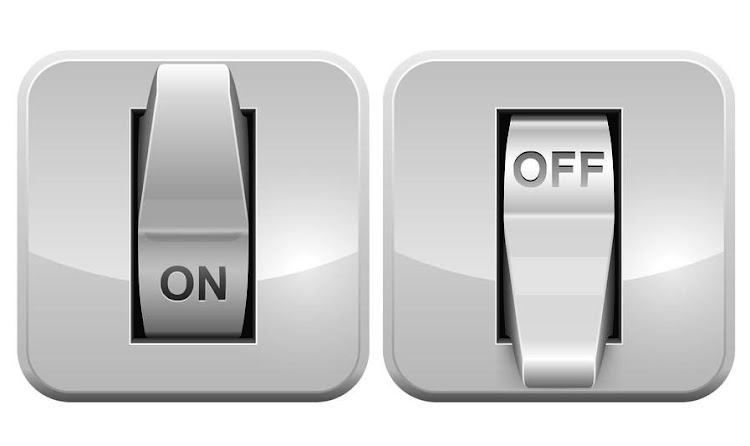 Stage 1 loadshedding on the cards for Wednesday.
Image: 123rf.com

Eskom has downgraded load-shedding from Stage 2 to Stage 1 for Wednesday.

The power utility announced on Tuesday that the downgrade came after it successfully returned generation units at Medupi and the Majuba power stations.

“In addition, unit 2 at Koeberg was synchronised into the grid yesterday [Monday]. This additional capacity has significantly reduced the strain on the generation system. The progress, however, is still not sufficient to enable us to suspend this current unfortunate period of load-shedding,” Eskom said.

Meanwhile, a unit remains down at Tutuka and at the Kendal power station with Eskom saying there had been a “delay” at the return of service of these units.

“Eskom teams are working around the clock to return as many generation units as possible. The colder weather also means demand for electricity has risen significantly,” the power utility said.

Stage 1 load-shedding would be implemented from 9am to 10pm on Wednesday.

Power utility Eskom said on Thursday that it had avoided the need for load-shedding due to low energy demand.
News
1 year ago

The possibility of load-shedding is high for Thursday evening, says Eskom, as it appeals to the public to urgently reduce electricity usage
News
1 year ago
Next Article