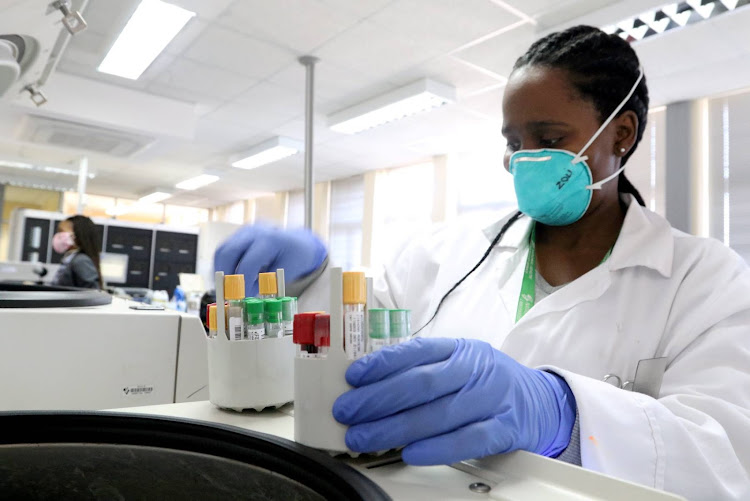 Gauteng accounted for 3,527 of those new cases, meaning it has replaced the Western Cape as the province with the highest number of confirmed infections.

According to the health ministry, as of Thursday night there are 75,015 cases in Gauteng and 73,292 in the Western Cape, which recorded 1,136 new infections in the past 24 hours.

The ministry also announced that there were 100 deaths recorded in the past 24 hours. This means that there have been 3,602 total fatalities from the virus in SA.

Of these deaths, 47 from the Western Cape, 18 each in KwaZulu-Natal and the Eastern Cape, 15 in Mpumalanga and two in Limpopo.

More than 2,500 people in Gauteng hospitals with Covid-19

Despite the rapidly growing number of cases, the Gauteng government says it has not asked the national government to allow it to introduce an ...
News
1 year ago

Gauteng has boosted its health care services with an additional 300 nurses to help arrest the surge in Covid-19 cases.
News
1 year ago
Next Article