SA-licensed Covid-19 drug expected to save more than 13,000 lives this year 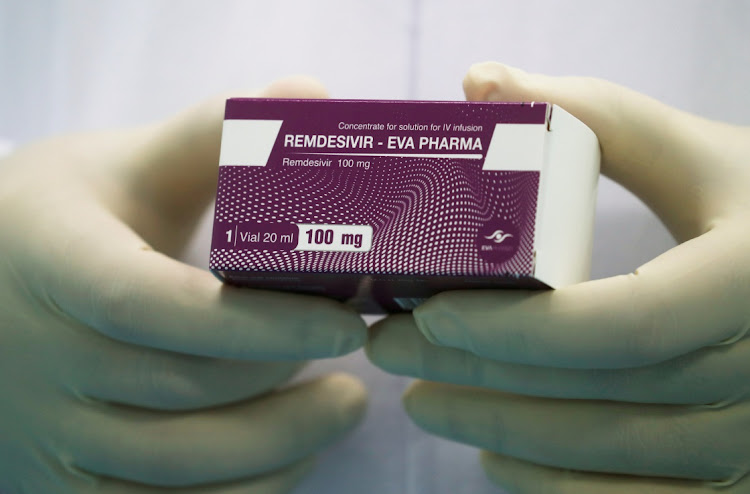 Remdesivir, which will be available in SA this month, can reduce Covid-19 deaths by up to 30% and reduce intensive care stays from 15 days to 11.
Image: REUTERS/AMR ABDALLA DALSH

A drug that will be available in SA by the end of July is expected to save the lives of more than 13,000 Covid-19 patients by the end of the year.

Around 30,000 doses of a generic version of remdesivir, the only proven treatment for Covid-19, are being manufactured by Cipla under licence from Gilead Sciences of the US. Recent research has suggested remdesivir can reduce Covid-19 deaths by up to 30%. It also reduces intensive care stays from 15 days to 11, on average.

A study involving scientists from the universities of Wits, Cape Town and Stellenbosch has estimated this could increase the number of patients intensive care units (ICUs) can handle by more than 50%.

The peer-reviewed study, published in the journal Clinical Infectious Diseases, said the increased capacity could save up to 6,862 lives as cases peak.

Added to the lives that could be saved directly by remdesivir treatment, they said the drug could prevent the deaths of 13,674 South Africans by December.

"There are many countries with limited ICU capacity that could benefit from this double impact on mortality," said the study's lead author, Brooke Nichols, from the health economics and epidemiology research office at Wits.

SA has about 3,450 ICU beds for coronavirus patients, and capacity is expected to run out in some provinces for months at a time as the coronavirus spreads.

"Without remdesivir, it is expected that  23,416 to 31,269 people will occupy an ICU bed during peak months when ICU capacity is expected to be breached," the study said. 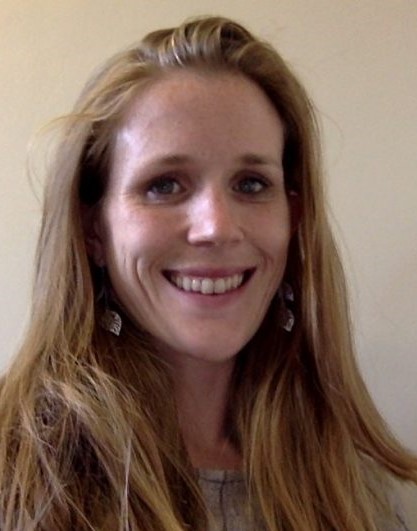 Brooke Nichols, from the health economics and epidemiology research office at Wits University, said many countries with limited ICU capacity could benefit from the drug's double impact on mortality.
Image: Boston University

"By giving remdesivir to all patients in ICU during peak months, 3,295 to 6,814 deaths will be averted, assuming an 85% death rate among those not receiving ICU care but who require this care."

Between 4,707 and 9,734 deaths would be averted if the assumption was altered to a 100% death rate among those not receiving ICU care but requiring it.

If direct treatment with remdesivir also saved the lives of an additional 30% of patients, the researchers estimated that remdesivir's "double impact" could save as many as 13,647 lives in SA by December.

Remdesivir was  developed to treat Ebola, and Gilead has licensed companies to produce generic versions in 127 low and middle income countries.

SA licensee Cipla told Business Insider the initial batch of 30,000 doses would be ready by the end of the month and cost about R940 per vial. A course usually uses about six vials.

Nichols said she was worried the US had bought up Gilead's remdesivir supply, especially if it did not ensure that areas overwhelmed by Covid-19 were not prioritised.