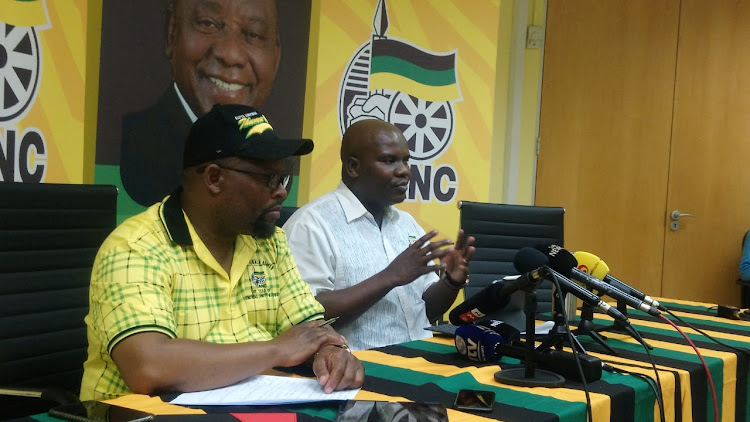 According to ANC insiders, he was admitted to hospital and was in an intensive care unit for a few days.

Following the May 8 elections, Mthembu left his role as mayor of KwaDukuza Municipality, a position he had occupied for eight years, and was deployed to serve as a member of the provincial legislature.

He was a member of the provincial executive council of the ANC in KwaZulu-Natal and was later appointed party spokesperson for the province.

The party is expected to release a statement later on Wednesday.

Premier Oscar Mabuyane has announced that every person who dies in the Eastern Cape would be tested for Covid-19 before their bodies are released to ...
News
1 year ago
Next Article