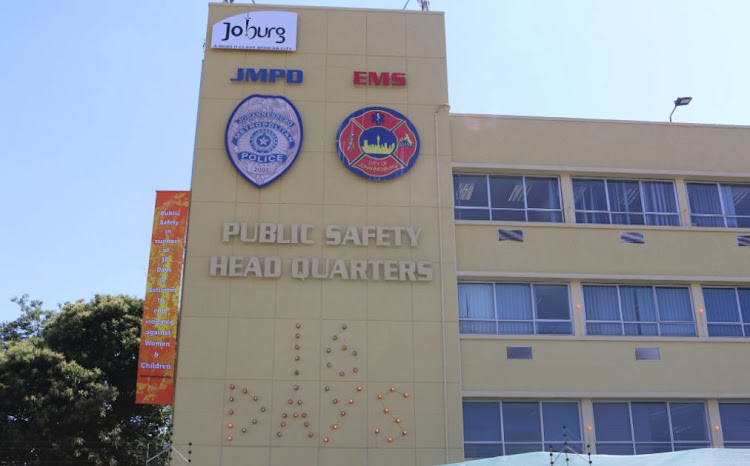 A metro police officer died in a road accident on Sunday.
Image: JMPD

A Johannesburg metro police department (JMPD) officer has died after his vehicle collided with a Toyota Hilux bakkie on the N12 near Protea Glen on Sunday.

JMPD spokesman Wayne Minnaar said the accident happened at the intersection of Impala Road and the N12 before 3am on Sunday.

“The 41-year-old officer was alone in a marked JMPD patrol vehicle, and was turning from the N12 into Impala Road when the Toyota Hilux collided with the patrol car and into a Toyota Quantum minibus, which did not have any passengers at the time. The minibus driver was not injured,” Minnaar said.

The driver of the bakkie was arrested.

The man is expected to appear in the Protea magistrate’s court this week on culpable homicide and reckless and negligent driving charges.