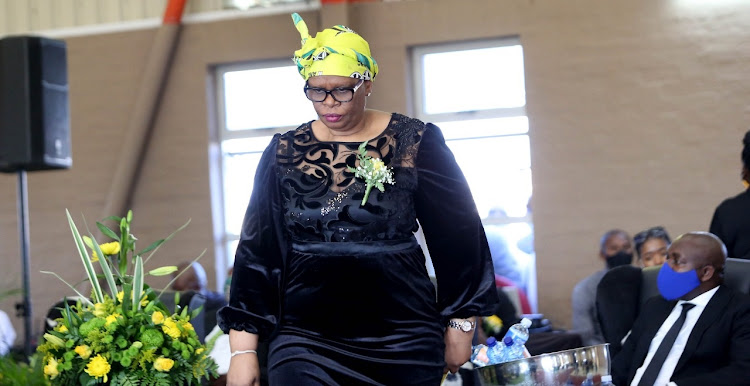 ANC eThekwini region leader Zandile Gumede has implied that the killing of ward councillors is happening because of the coming local government elections.

Gumede was speaking at the funeral of slain eThekwini ward councillor Bhekithemba Phungula at Umlazi on Saturday.

“Councillors are under siege, they are being attacked left right and centre not because they are doing wrong things but because we are closer to elections. There are people who see themselves as councillors, in those positions,” said Gumede.

Phungula was killed in a hail of bullets by unknown assailants at his Umlazi home last week. 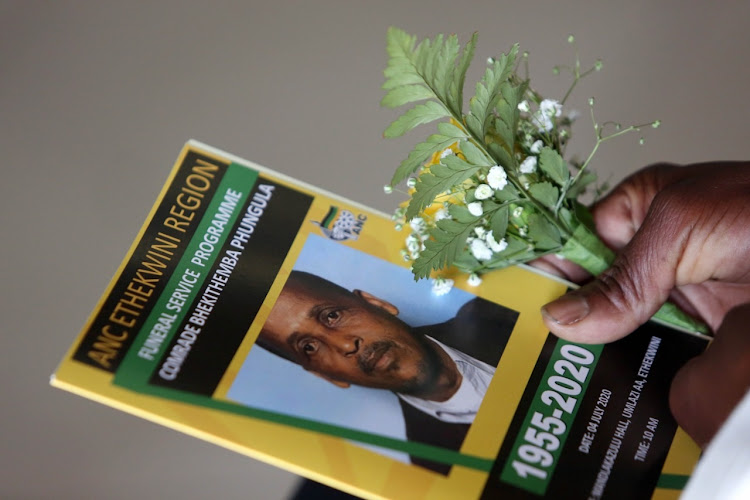 ANC eThekwini ward councillor Bhekithemba Phungula was killed in a hail of bullets by unknown assailants at his Umlazi home
Image: Thuli Dlamini

However Gumede, speaking on behalf of the ANC eThekwini Regional Task Team [RTT], appealed for people not to speculate about who killed or ordered the murder of Phungula, warning that this could derail the investigation.

“Because we are quick to point fingers and speculate, these killers and those who sent them end up getting a chance to divert attention and the police making no arrests. Let us respect law enforcement to do its work and bring us these killers.

“I have been to many funerals of councillors — as a regional chair and mayor — of our comrades who died through the barrel of a gun.”

Gumede described the late ward 84 councillor as an exemplary leader who did not join the ANC for personal gain and who put the needs of the people first.

“He is not dead because of tenders, he worked for the community of ward 84, for the people of eThekwini.”