A 25-year-old Pretoria warehouse worker allegedly blew through some of the R5.7m in Covid-19 relief funds irregularly paid into his personal bank account by the Unemployment Insurance Fund (UIF). The UIF inexplicably paid the money - meant for 1,400 workers from labour brokerage CSG Resources - into Tshepang Phohole's personal account.

Hawks investigators descended on several properties in Pretoria in an early morning raid on Saturday to round up five suspects linked to a R5.7m UIF fraud and money-laundering scam.

The suspects cannot be named until they have appeared before a court. 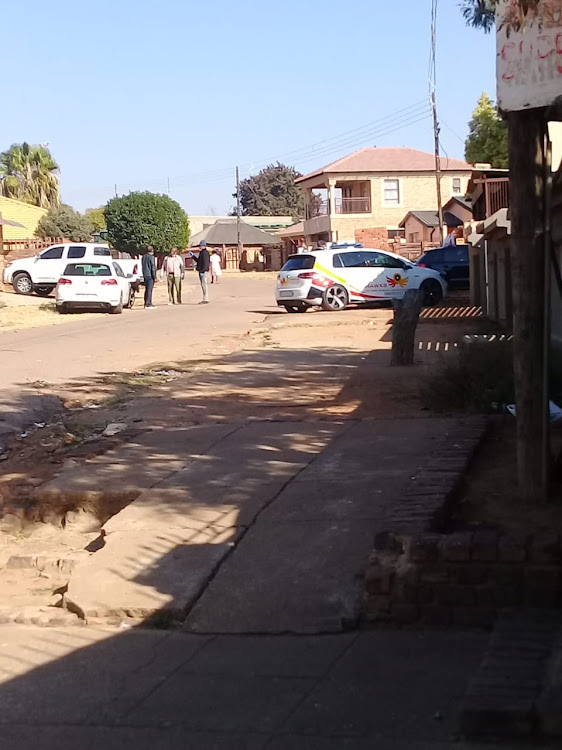 The Hawks made several arrests in the early hours of July 4 2020 at a property in Soshanguve, Tshwane.
Image: Supplied

“This is following an intensive investigation into a case registered at Brooklyn SAPS relating to the Unemployment Insurance Fund Covid-19 relief. The suspects were traced to various residences in Soshanguve, Atteridgeville and Mamelodi,” she said.

“Five vehicles, including a Range Rover Evoque, were recovered from the scenes as well as other items suspected to have been bought with the monies which weren't meant for the suspects,” she added.

R2.4m remains in the ether.

Hawks investigators and operatives from the Financial Intelligence Centre had followed the money from the UIF into the bank account of a factory worker.

His bank account details had been inexplicably swapped with those of his employer, and the misstep saw Covid-19 relief funds meant for 1,400 paid into his account.

Detectives, on being alerted to the scam, unravelled a web of payments, which saw funds hastily moved between the man’s family members and his girlfriend, according to documents before court.

A retired bus driver was paid a whopping R4.7m in Covid-19 relief funds meant for 1,000 of his former colleagues.
News
1 year ago

A 25-year-old Pretoria warehouse worker allegedly blew through some of the R5.7m in Covid-19 relief funds irregularly paid into his personal bank ...
News
1 year ago

The Unemployment Insurance Fund (UIF) Covid-19 relief benefit has paid out more than R24bn, which has benefited almost 40-million laid off employees.
News
1 year ago
Next Article