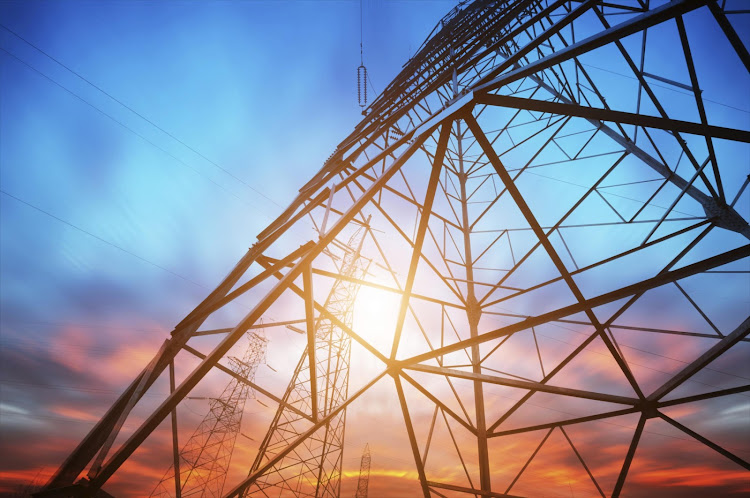 Nersa has disputed weekend reports about it conceding to making tariff calculation errors that would be costly to consumers.
Image: Gallo Images/Thinkstock

The National Energy Regulator of SA (Nersa) has disputed weekend reports about it conceding to making tariff calculation errors that would be costly to consumers.

“This statement is factually incorrect, as there were no mistakes in the calculations as inferred in the article and Nersa did not accede to any calculation mistakes.

“Secondly, the article incorrectly stated that 'consumers may pay R100bn for Nersa's mistakes'. This statement is also factually incorrect. Nersa may not be privy to [Sunday newspapers] City Press and Rapport’s calculations or assumptions in arriving at the R100bn that they allege ‘consumers may pay’, but as the most competent entity to determine Eskom tariffs, this number makes absolutely no sense,” Hlebela said.

“Thirdly, Nersa has acknowledged procedural unfairness when considering certain components of Eskom’s fourth multiyear price determination (MYPD4) application and the three regulatory clearing account (RCA) applications by not affording Eskom a greater opportunity to comment on its finding before finalising the applications.”

The National Energy Regulator of SA (Nersa) has conceded it had made calculation mistakes when it approved tariff increases for Eskom, a move that ...
News
2 years ago

He said based on the recognition that this approach was not optimal, there was an agreement between Nersa’s full-time regulator member responsible for electricity regulation and Eskom’s CEO to improve the level of engagement to ensure better regulatory outcomes.

“In this regard, it was decided to start a process between Nersa and Eskom aimed at settling matters outside the court process. However, it seems that vested interests in the matter won the day and the matter was brought to court.

“The court has reviewed and set aside the decisions of the energy regulator on the three RCA applications, as had been proposed in the out-of-court settlement. Nersa is studying the judgment on the RCA matter and will consult with its stakeholders in due course," Hlebela said.

Eskom says its teams have successfully recovered four generation units that had broken down over the past few days, which will result in a much ...
News
2 years ago
Next Article