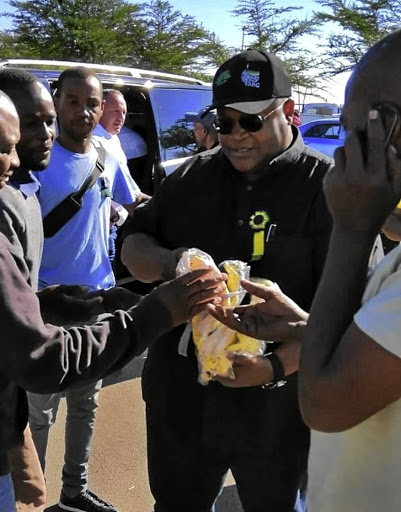 Although leaders from both parties have been implicated in the VBS looting, spokespeople insisted that they welcomed the recent arrests and ...
News
1 year ago

The Hawks are closing in on those involved in the looting of the now defunct VBS Mutual Bank, with eight arrests confirmed on Wednesday.
News
1 year ago

The ANC in Limpopo  has abruptly  postponed its provincial general council (PGC)  scheduled for this weekend, citing logistic problems. The PGC ...
News
2 years ago