Man fights Covid-19 in hospital, as family brace to tell him wife died of virus 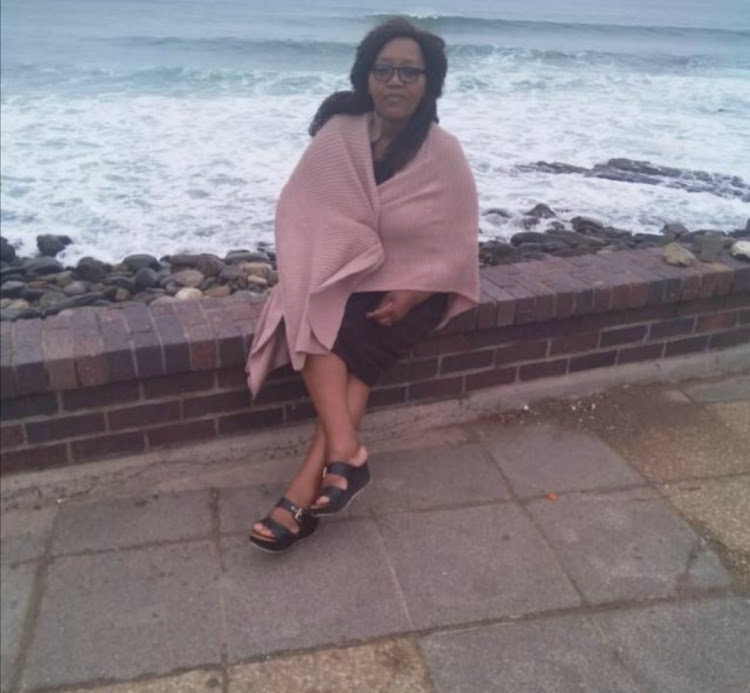 Lungelwa Sindiswa Ndabeni succumbed to the coronavirus at the Mthatha General Hospital on June 27. Her family described her as a loving and caring woman who ran a ministry in the community.
Image: Supplied by family

“My mother has died and we don’t know how to tell my father, who is fighting for his life in hospital, that she is no more.”

These are the words of Ntando Ndabeni, who recently lost his mother Lungelwa Sindiswa Ndabeni to Covid-19.

Lungelwa succumbed to the virus at the Mthatha General Hospital on June 27. The family described her as a loving and caring woman who ran a ministry in the community.

Her husband, Christopher Mongezwa Ndabeni, is receiving treatment for the virus at the same hospital.

The couple had been married since 1985. They have seven children and 15 grandchildren.

Ntando Ndabeni, speaking to SowetanLIVE's sister publication TimesLIVE on Monday, said that on June 12, the family received a call from Christopher, saying that their mother was looking “sickly with Covid-19 symptoms”.

At the time, his father did not know what to do and said he would monitor her symptoms, Ntando said.

Health minister Dr Zweli Mkhize has appealed to South Africans to not “let their guard down” and to remain focused and disciplined during the fight ...
News
1 year ago

Ntando's younger sister took their mother to a local doctor where she was treated for high blood pressure and high sugar levels.

They also tried to control her breathing, he said.

“Because she was not on medical aid, the doctor wrote a referral letter for her to go to a government hospital,” said Ntando. “They intended to go home first, but on their way home she showed complication signs.”

On her arrival at the casualty ward, blood samples were taken and she was told she needed to wait for the results before they could admit her, he said.

“The results came back on Saturday and it showed that she had sugar problems and she did need admission. There was no bed available and she had to wait the whole of Saturday and the whole of Sunday afternoon queuing for a bed. We were told a bed would only be available on Monday, but thankfully on Sunday night a bed was available.

“We had to wait for someone to be discharged or die for her to get a bed, actually.” 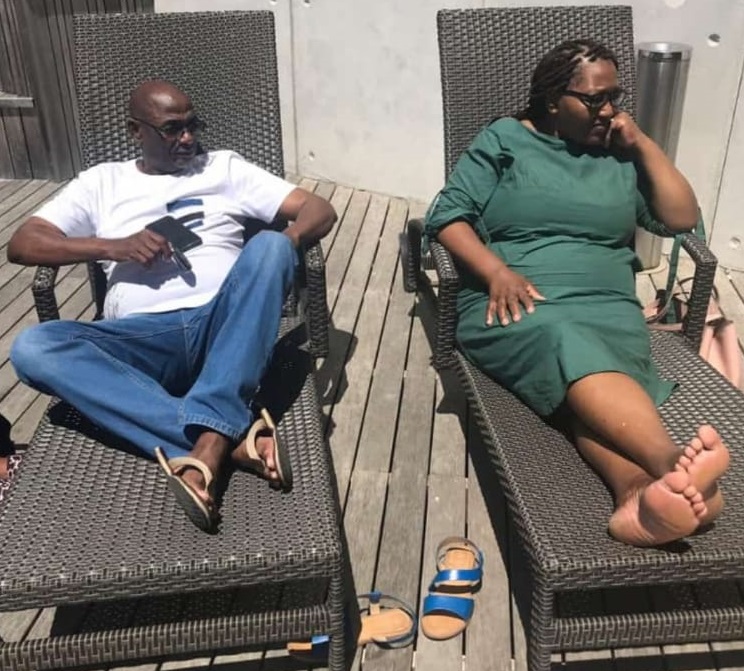 The 54-year-old was put in the “patient under investigation” ward. This ward was for patients awaiting Covid-19 results.

At that time she had been on and off oxygen, Ntando said.

On June 16, her results returned positive and she was moved to the isolation ward.

Ntando said his brother visited his mom in hospital on June 19 and was able to see a glimpse of her through the glass windows. He assured the family that she was in better spirits.

“He sent a voice note in the family WhatsApp group telling us how promising the situation was, even saying that if we could hear the positivity in his voice, that’s how he feels about mom.

“We were optimistic that she would pull through, but then the worst was to follow.”

Several residents in Overport, Durban, which is deemed a hotspot, are in self-isolation after testing positive for Covid-19
News
1 year ago

On June 22 she had severe breathing complications, but Ntando said they found out only on June 24.

He said when they phoned the hospital to check on their mother’s condition, they were assured that she was responding well to treatment.

“We actually established through a contact at the hospital that she had severe breathing problems on Monday and Tuesday and needed to be on a ventilator in ICU, but because of a lack of bed availability in ICU, they had to opt for high flow oxygen in the ward."

He said the hospital staff appeared to be concerned about his father, who had been admitted to hospital on June 19.

“I don’t know if that was maybe him feeling what was coming.”

Ntando said after midnight on Saturday, June 27, the family received a call confirming his mother had died.

“We were told she fought for a solid two hours – trying to breathe and sweating and feeling ice cold. Maybe that is the time a ventilator should have come through for us.”

He appealed to national health minister Dr Zweli Mkhize on social media, asking for an inquiry into the circumstances around the care provided to his mother.

Mkhize responded, saying, “Your mother sounded like a brave and strong woman and it pains me that [you say] more could have been done to assist in her greatest time of need.

“I will personally ask for an investigation into the quality of health care and the amount of resources at the facility.”

The minister pledged, “I will update you personally on the outcomes of the investigation ... My heart is with you and your family until then.”

Because of restrictions concerning Covid-19 deaths, Ntando said the family have to bury her by Wednesday.

“We are not even really allowed to mourn her death due to the conditions. In my message on her birthday on June 6, I said to her my prayer is for the Lord to keep her with us for the longest time possible, but it was clearly not meant to be. Our thoughts and focus now are for our dad who is in hospital fighting for his life and not knowing that mom is late.

“We are contemplating telling him today but if he is in no condition [to hear the sad news], then we have to go through with the burial without him knowing.”

Positive Covid-19 cases at North West schools on the rise