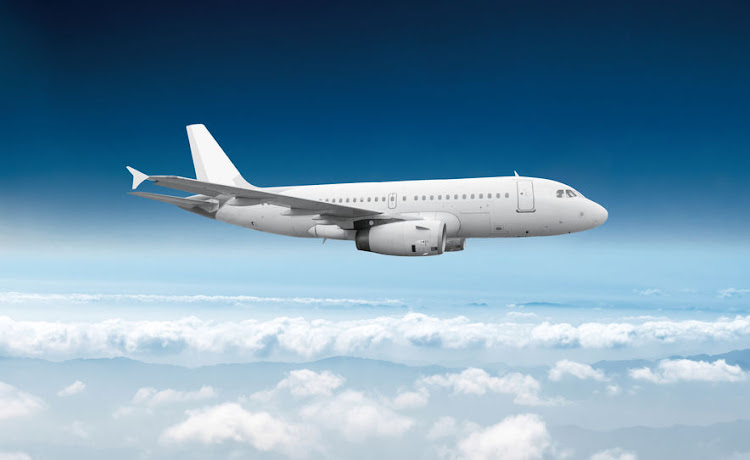 Acsa spokesperson Gopolang Peme said managers and staff of the airports had been preparing and would have all the required measures in place by Wednesday.

“Airport management and staff have been getting ready for this moment for a few weeks now. They have implemented the extensive physical measures that are required by the regulations. Airport staff have been trained and are ready to activate the new procedures,” he said.

Peme said Acsa was aware of the role that regional airports play in connecting the economy across provinces. “We are therefore very much looking forward to playing our role in supporting the national efforts to reconnect, recover and rebuild economic activity,” he said.

The transport department has painted a grim picture of the state of the transport industry, which has seen state entities severely impacted by ...
News
2 years ago

SAA says it is offering customers one free change in reservations on selected international routes due to uncertainty caused by the coronovirus ...
News
2 years ago

Acsa reopened its three largest airports from June 1 for business passengers. These are OR Tambo International, Cape Town International and King Shaka International.

Peme said for the first month, new operating procedures have worked well at the Durban, Cape Town and Johannesburg airports.

“We have made some adjustments along the way, but we are pleased with the way things are working and especially with the positive response of passengers so far.”

He said passengers must familiarise themselves with the new procedures at the airports.

Passengers must use drop-and-go facilities or public transport as only passengers will be allowed into the terminal building. "Meeters and greeters" will not be allowed.

A number of access points have been closed at each airport. Physical distancing rules will apply at the terminal entrance.

Acsa added that masks were compulsory from entry to the airport all the way through a flight and out of the destination airport.

Airports Company SA (Acsa) says it needs an injection of R3bn from government over the next three years, citing the impact of the Covid-19 pandemic ...
News
2 years ago

The National Union of Metalworkers of South Africa (Numsa) in the Western Cape has confirmed that one of its members has died while testing positive ...
News
2 years ago
Next Article