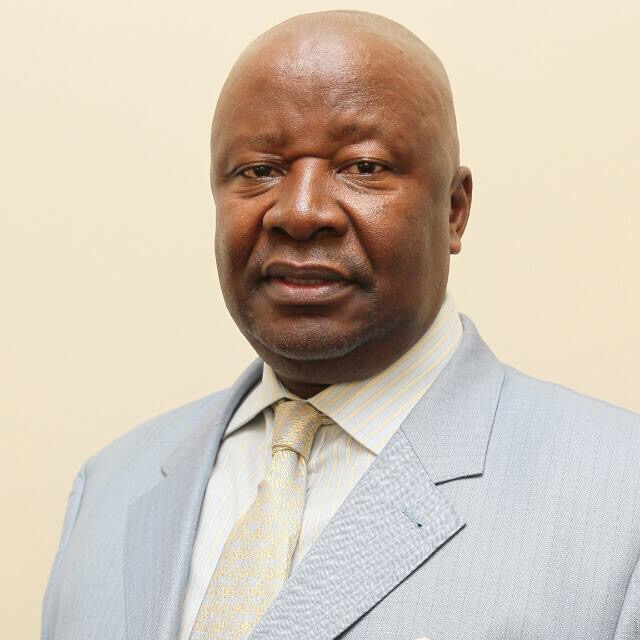 Siphiwe Mkhize, the former head of department for the KwaZulu-Natal department of agriculture and rural development.
Image: https://agriculture-horticulture.conferenceseries.com

Former head of the KwaZulu-Natal department of agriculture and rural development, Dr Siphiwe Felix Mkhize, has been arrested by the Hawks for corruption.

Hawks spokesperson Capt Simphiwe Mhlongo said that Mkhize, 60, and a service provider, Erick Zondi, 49, were arrested and appeared in the Durban magistrate's court on charges of corruption on Thursday.

According to Mhlongo it is alleged that from November 2016 to January 2017, Ikhwezi Protection Services, represented by Zondi, purchased a motor vehicle to the value of R541,800 from Kempster Ford Durban for Mkhize.

“Mkhize was at the time the HOD of KZN agriculture and rural development. He was responsible for the extension and month-to-month payments for the said service provider at the time of the purchase of the motor vehicle,” said Mhlongo.

In 2018 SowetanLIVE reported that Mkhize had resigned after he was suspended from the department for being implicated in a R5m fraud and corruption scandal involving various staff members‚ including those from supply chain management.

Mhlongo said the accused briefly appeared in the Durban magistrate's court and were released on bail.

They are expected back in court on July 28.

Western Cape transport department officials added to the growing list of people arrested for fraud and corruption in an ongoing vehicle registration ...
News
1 year ago
Next Article