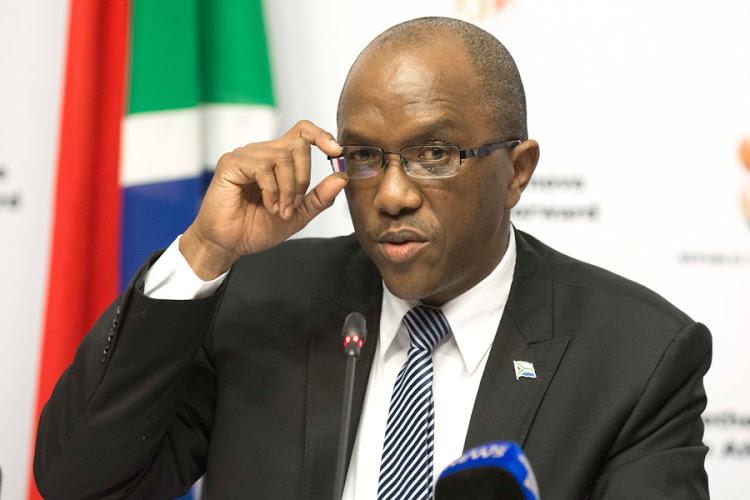 She was elected unopposed on Wednesday.

The committee, which consists of 11 members of the National Assembly, was established by the assembly to run the recruitment process for the country's new AG. Current AG Kimi Makwetu’s seven-year term ends on November 30.

According to a proposed programme, the shortlisting of candidates will take place on July 30, with interviews following on August 18.

The committee has until August 31 to find a suitable candidate and report back to the National Assembly. The assembly recommends a preferred candidate and the president is the appointing authority.

Tolashe said she was humbled to be chairing this committee.

“I will do my best to make sure that collectively we appoint the best auditor-general after following  all the processes that need to be followed,” she said.

Tolashe is a full-time member of parliament's public accounts committee (Scopa) and the portfolio committee on transport.

Parliament is looking for a new auditor-general to take over from Kimi Makwetu when his term ends on November 30.
News
1 year ago
Next Article