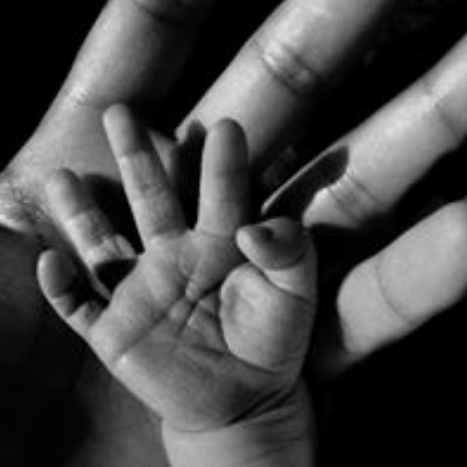 According to the Mpumalanga police, the incident happened at Kabokweni outside White River in Mpumalanga on Monday.
Image: Supplied by SAPS

A 35-year-old man has been arrested for allegedly raping his 20-month-old daughter.

According to the Mpumalanga police, the incident happened at Kabokweni outside White River in Mpumalanga on Monday.

Spokesperson of the Mpumalanga police Brig Leonard Hlathi told Sowetan that the incident is under intense investigation and more information will be given later.

“We can confirm that a 35-year-old Mpumalanga man has been arrested and is appearing in the KaBokweni magistrate's court on Wednesday on a rape charge. The man is alleged to have raped his one-year-eight-month-old biological daughter on Monday. The matter is under intense investigation hence we cannot say much now,” said Hlathi on Tuesday.

In a separate incident, a 36-year-old man was arrested for allegedly raping his 13-year-old stepdaughter at Schoemansdal outside Malalane on Monday.

“Reports indicate that the girl complained that she was not feeling well and she was taken to a local clinic where upon medical examination, it was confirmed that she had been raped. The matter was reported to the police and a case of rape was opened. Police started with the investigation where they swiftly arrested the suspect on the same day the matter was reported,” said Hlathi.

Raped toddler is battling to cope

The family of a two-year-old who was snatched from her mother's bedroom at night and raped has pleaded with the police to find the evil man and ...
News
1 year ago

"We had accepted that she was raped and she would subsequently recover to live with the gruesome experience for the rest of her life ... but her ...
News
2 years ago

The stepfather is expected to appear in the Tonga magistrate's court on Wednesday facing a rape charge.

In yet another incident, a 35-year-old man in Bushbuckridge was arrested on a statutory rape charge of a 13-year-old girl who was apparently in a relationship with him which started in March.

Hlathi said the girl’s mother failed several times to take her child away from the man until she reported the matter to the police.

“The incident occurred at Bushbuckridge between March and June 2020, a 13-year-old girl became a victim of statutory rape involving a 35-year-old man she was apparently in a relationship with," he said.

"Information revealed that the girl's mother tried several times to fetch her daughter from the man's house but she'd always go back.

"The matter was reported to the police following the mother's several attempts to get her daughter back. A case of statutory rape was opened and preliminary investigations have since revealed that the man had been living with the girl at Health Centre Trust near Bushbuckridge since March 2020. The suspect was arrested today, 23 June 2020,” said Hlathi.

Hlathi said the man is expected to appeared in the Bushbuckridge magistrate's court on Wednesday.

Provincial commissioner of the police in Mpumalanga, Lt-Gen Mondli Zuma called for community members to stand against the abuse of children and women.

“Everyone is encouraged to take a stand against the plight of children, hence we will do everything in our power to make sure that all these suspects face the full might of the law. We urge the investigation team, the prosecution team as well as the judiciary to ensure that justice is served in these cases involving the young girls whose future has been crushed by these suspects," said Zuma.