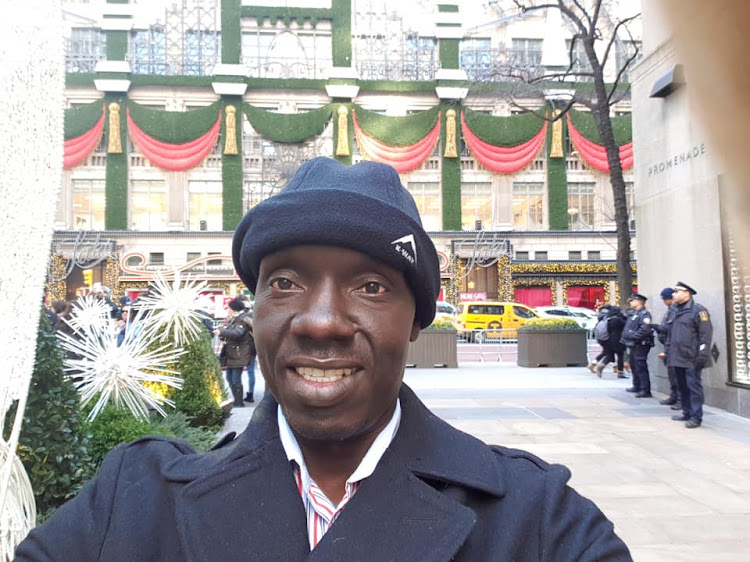 The SA Medical Association (Sama) has condemned the alleged assault of a pulmonologist by Tshwane metro police department (TMPD) officers at the weekend.

Dr Emmanual Taban and his wife, a physiotherapist, were allegedly harassed by officers on the R54 on Saturday.

The couple work at the Midstream Mediclinic.

Taban was stopped by unidentified officers on the R54 and was told he was being arrested for passing a truck on a solid white line and driving recklessly.

Sama said that Taban claimed he was manhandled, throttled and sworn at.

They were taken to Lyttelton police station. Taban also claimed that officers hurled abusive language at them about his ethnicity.

“This type of behaviour is completely unacceptable and inexcusable. If someone has broken the law then deal with them, but be professional,” said Sama chair Dr Angelique Coetzee.

“To have a situation such as this escalate into a xenophobic onslaught is certainly not professional. To have a woman involved in a physical altercation with police officers also does little to reinforce the president’s message of dealing with gender-based violence.

“This entire situation is appalling and needs close inspection.”

TMPD spokesperson Isaac Mahamba said they still had to obtain a statement from Taban and his wife.

“We are busy with an investigation internally and we will get in contact with the doctor to obtain a statement from him and his wife. Meanwhile our members are still continuing with their work.”

According to Mediclinic, Taban left his home country Sudan at the age of 16 after losing his father in the South Sudanese civil war.

His secondary education was paid for by charity groups, including Mercy House, before he studied medicine at Medunsa University.

The police ministry on Tuesday announced that for the duration of the lockdown, the public could go to the nearest police station or the SAPS ...
News
1 year ago

Coetzee said Taban was a Sama member and is well known for his “professionalism and willingness” to always help colleagues and patients.

“We cannot have a situation where a doctor who is on his way to assist patients in dire need of care is treated in this way.

“The TMPD should have handled this situation completely differently with a view to ensuring both his, his wife’s and other people’s safety.

“Instead it appears that they acted in heavy-handed manner simply because of Dr Taban’s ethnicity. This entire incident is actually unbelievable,” she said.

Coetzee has called on the TMPD and the Independent Police Investigative Directorate (Ipid) to investigate this matter speedily and to bring the officers involved to book.