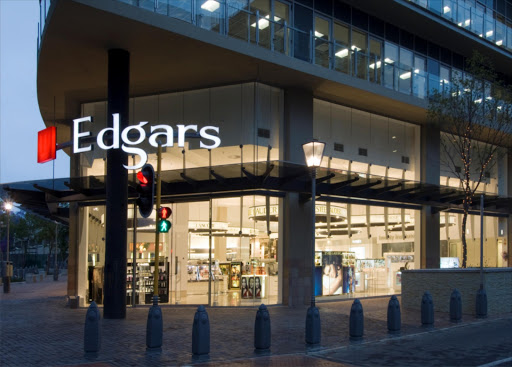 A group of Edcon creditors have launched an 11th-hour high court application to halt two meetings on Monday at which a business rescue plan was due to be discussed and adopted.

Durban-based Kingsgate Clothing and Clematis Trading say in their urgent application, set down in the Pretoria high court, that they are acting on behalf of 11 other companies represented on a creditors' committee.

They say as concurrent (not secured) creditors they are now being offered 4c in the rand after initially being assured they would get at least 50c.

He says they have treated creditors with contempt and were trying to “steamroll the vote”.

They were also asking for an increase in their own fees from that prescribed “without setting out any motivation other than to say Edcon is a large company”.

The retailer was placed in business rescue at the end of April this year and the practitioners were appointed at the beginning of May.

Vahed said between then and the beginning of June, when the rescue plan was published, “we were told to anticipate about 50c in the rand”.

“When we saw the plan we were completely shocked and startled. For Kingsgate it would mean a recovery of only about R960,000.”

SA's biggest non-food retailer Edcon has served 22,000 of its employees with notices of retrenchments as it blames load-shedding and the initial ...
Business
1 year ago

He said the creditors had sought advice from accountants and lawyers and were advised that it would be better to consider saving Edcon on the basis of a swap of debt to equity.

“We would have a very keen interest in this. It would mean we may recover the full amount eventually and it would save jobs,” Vahed said.

But the BR practitioners paid no heed to this request.

And they also did not acknowledge a letter asking for the vote to stand down for a week.

Vahed said if the plan were approved, they would have to bring an application to set it aside resulting in “messy and expensive litigation”.

“There is absolutely no question that Edcon is financially distressed and, if it cannot be rescued it needs to be put into liquidation,” he said.

“What Marsden and Schapiro contemplate doing is not rescuing Edcon at all. Instead they have concluded that it cannot be rescued and it is best to either sell it as a whole or one or more of its divisions.

“What they are asking for is a blank cheque to sell Edcon or one or more of its divisions to an unnamed third party for an undisclosed amount.

“We find this audacious in the extreme.”

Apart from interdicting the two meetings, the creditors are also seeking an order compelling the practitioners to hand over certain financial documents.

Pather and Pather attorneys, representing the creditors, confirmed it had received a notice of opposition.