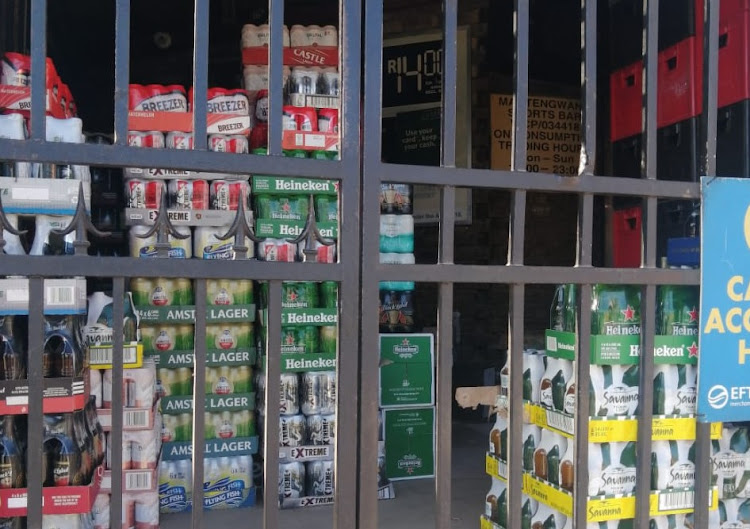 Three Durban policemen were arrested on allegations of theft and corruption after a liquor raid in May
Image: Supplied

Three Sydenham policemen appeared in the Durban magistrate’s court on Wednesday in connection with thousands of rand of confiscated liquor that went missing and an alleged R20,000 kickback.

KwaZulu-Natal police spokesperson Brig Jay Naicker said in a statement on Thursday that detectives from the Anti-Corruption Unit arrested the three police officers, aged between 32 and 43.

“Their arrest follows a case of corruption and theft, opened at the Sydenham police station. The complainant alleges that on May 23 2020 the suspects arrived at her residence at Clare Road and accused her of selling alcohol. The suspects seized liquor valued at R24,000. They also demanded and received R20,000 from the complainant for her release.

“When the complainant went to the Sydenham police station, she found that the suspects only handed in a few bottles of alcohol as abandoned and that they had not opened a case against her. Police immediately opened a criminal docket against the police officers and reported the matter to the provincial Anti-Corruption Unit.”

Naicker said the two sergeants and a constable appeared briefly in the Durban magistrate’s court and were each granted bail of R1,000. The matter was adjourned to August.

George Mamosadi is lucky to be alive after he was shot and assaulted allegedly by two police officers who accused him of failing to stop his vehicle ...
News
1 year ago
Next Article