Police recover illegal cigarettes worth over R2m in Limpopo 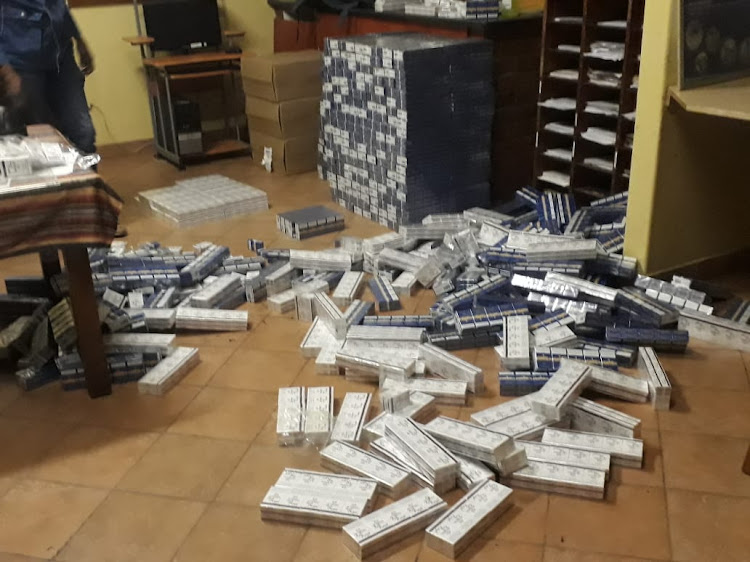 Illicit cigarettes including Remington Gold, Chelsea, Royal Express and Premium worth R2.25m were confiscated in the province and 20 arrests made.
Image: Saps

Limpopo police have recovered over R2m worth of illegal cigarettes during an operation conducted across the province this week.

Illicit cigarettes including Remington Gold, Chelsea, Royal Express and Premium worth R2.25m were confiscated and 20 arrests  made in the province, police spokesperson Brig Motlafela Mojapelo said.

Mojapelo said in Mphephu three foreign nationals aged between 36 and 39 were arrested and illicit cigarettes worth about R700,000 were recovered.

In Lephalale, two suspects aged 26 and 30 were arrested after their blue Ford Fiesta was stopped and searched along the R518. A full load of cigarettes was found.

Other arrests were made in Musina, Modimolle, Tshilwavhusikhu, Mphephu, Makhado and Tuinplaas during patrols and roadblocks.