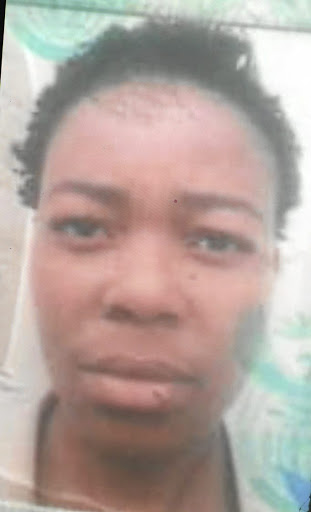 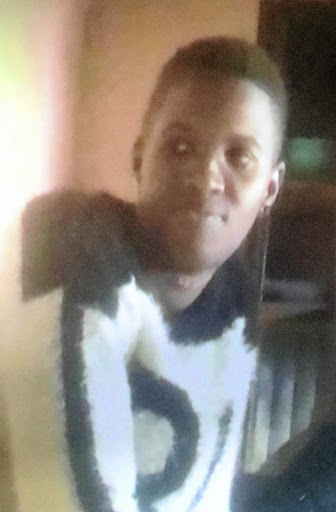 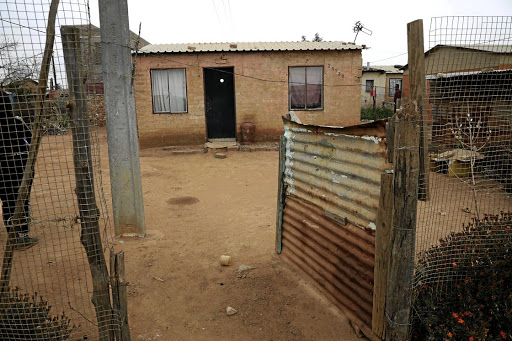 A chill-out session between a group of friends led to the discovery of a woman's body under her boyfriend's bed.

The friends suspected foul play when they did not see their friend's girlfriend, Silindile Ndlovu, all day. Their landlord and the man's friend Michael Mathebula said they heard the couple arguing in the early hours of Saturday and then things went quiet.

Ndlovu's body was found on Saturday evening. It was wrapped in a blanket and stashed under the bed in a room they rented in Mogoba Extension near Daveyton, Ekurhuleni.

"I reprimanded them and they were fine. We then chilled together and the woman was there as well. In the early hours of the morning, we decided to go to sleep."

Mathebula said he went into the house and heard loud music coming from the couple's room but didn't think they were fighting again.

"I don't know how he ended up strangling her to death."

Mathebula said at about 7am he went to check on the couple and the man peeped through the door.

President Cyril Ramaphosa says he is deeply disturbed by the latest surge in the number of young women murdered across the country.
News
1 year ago

"It was like he was blocking me from entering his room and he looked very scared but I didn't make much of it until later in the day... I went somewhere and when I came back, I found friends gathering in my yard and some said they suspected foul play.

"They said he was acting weird. He would not let any of us in and when he went in, he would lock the door and same when he came out. We decided we were gonna wait for him to get drunk and then go to his room to see what he was hiding," Mathebula said.

He said the man left the yard and they got an opportunity to go to the room.

They forcefully opened the door and started searching it. "The place looked neat. He had cleaned the room up. We looked behind the wardrobe and under the bed. We then discovered her body wrapped in a blanket, she was bleeding from her nose and we immediately called the police."

He said the man came back but when he saw police outside, he fled to Gabon informal settlement, about 20 minutes away from where they lived.

Sgt Raider Ubisi said the man was arrested and due to appear in court today on a charge of murder.

On the same day, police discovered the body of another woman who was also murdered and her body wrapped in plastic and a blanket. It was then hidden under the bed in Etwatwa also in Daveyton.

Capt Khensani Mathebula said forensic investigations revealed that Zandile Mbatha, 25, from Emabovini in KwaZulu-Natal may have been murdered three weeks ago.

Neighbours who discovered the decomposing body said there was a bad smell coming from the RDP house the couple lived in. They also suspected she may have been killed after they did not see her for a number of weeks.

"We saw him during the day almost every day not knowing that he had hidden a dead body in the house," said a neighbour who asked not to be named.

Community leader Simon Mkhwebane said after he was called by neighbours, he went to the man and asked him about the smell.

"He said it was a smell of rotten meat. I then called the community members and we forced him to open the house. The mob manhandled him. One person went inside to the smelly bedroom where the decomposed body of the woman was found wrapped in plastic and a blanket."

Mbatha's friend Noxolo Mkhwanazi said her friend had been opening up to her about the abusive relationship.

"She would always come with blue eyes and strangulation marks on her neck and cuts in her body. We advised her to go back home but she loved her boyfriend and he would ask for forgiveness and she would give him another chance," Mkhwanazi said.

Mathebula said the man would appear in the Benoni magistrate's court tomorrow.

In the same area, police said they found the bodies of a man and a woman in the bushes near Gabon informal settlement. Ubisi said police were still tracing their next of kin.

Meanwhile, Gauteng police spokesperson Capt Kay Makhubele said they were looking for the family of the woman whose decomposed body was found along the Golden Highway on Sunday.

Two elderly women aged 60 and 90 were shot dead by a group of armed men at their home in Gogobole village in Limpopo at the weekend.
News
1 year ago

Stop hateful, hurtful treatment of others, more so women

Firstly, we have had the weirdest, most difficult first half of the year, collectively as the world. And while our friends in the northern hemisphere ...
Opinion
1 year ago
Next Article