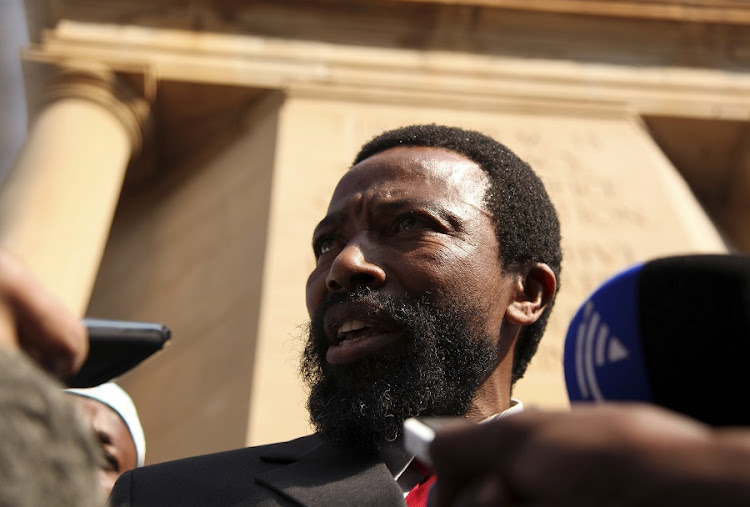 The royal family imbizo has resolved to remove Buyelekhaya Dalindyebo as king of AbaThembu and replace him with his son Azenathi.

A briefing at the Bumbane Great Place, 40km from Mthatha, heard the imbizo had expressed unhappiness with the king's behaviour and believe that his jail time didn’t rehabilitate him.

The AbaThembu Royal family is locked in an imbizo behind closed doors to discuss the ongoing feud between AbaThembu King Buyelekhaya Dalindyebo and ...
News
2 years ago

The bitter feud that has split the AbaThembu royal family has taken a new twist, with King Buyelekhaya Dalindyebo disowning his son and demanding ...
News
2 years ago

In 2015 Dalindyebo was convicted of arson, kidnapping, assault with intent to cause grievous bodily harm and defeating the ends of justice.

His son became acting king, a position he held even after his father's release from prison in December.

Dalindyebo is living at the Nkululekweni residence in Mthatha after serving four years of his 12-year sentence when President Cyril Ramaphosa granted him special remission parole as part of a larger category of offenders.

Dalindyebo last month disowned Azenathi and his claim to the throne, demanding a paternity test to establish if Azenathi was his son.