'Our workplace is like a jungle,' say staff at Tygerberg Hospital 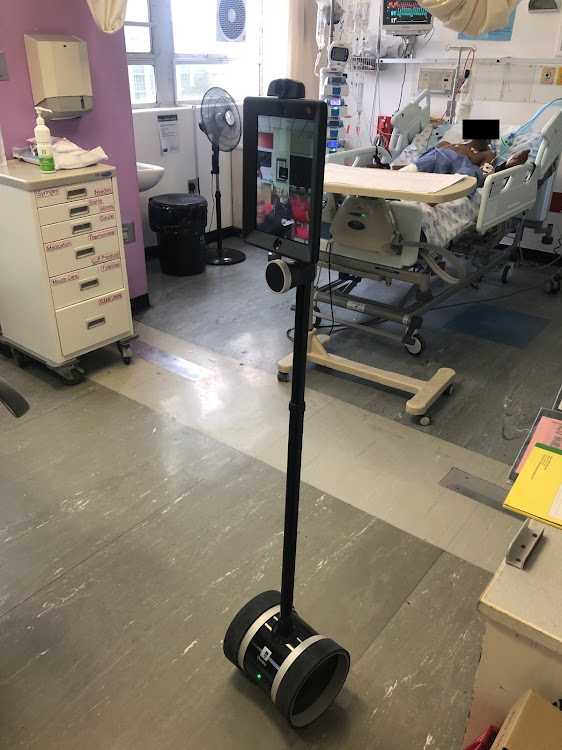 Certain sections of Tygerberg Hospital were closed this week following an inspection by the department of employment and labour.
Image: Supplied

Healthcare workers at Tygerberg Hospital in Cape Town say they are scared to go to work and feel more vulnerable to contracting the coronavirus at work than in their communities.

This is as Covid-19 cases at the hospital soar.

“Going to work feels like going to the jungle. You don’t know whether you will come back alive or not. In every unit, there are several staff that had been booked off due to Covid-19,” said a nurse who works at the hospital.

“It’s become a very scary and depressing place as every day you hear of colleagues who have acquired infection.”

“We are going through emotional turmoil. Anxiety levels are at the highest because of the risk of infection,” said another nurse.

The Western Cape’s biggest hospital, which has become a hotspot for Covid-19, registered a sixth death from the respiratory illness when a nurse succumbed to the disease on Wednesday.

One of the country’s biggest Covid-19 hospitals in the country, Tygerberg has to date recorded about 380 confirmed cases. This is the highest number of cases at a healthcare facility.

On Wednesday, the Western Cape health department confirmed that parts of the hospital remained closed, following an inspection by the employment and labour department, which found the hospital to be in violation of numerous occupational health and safety measures.

On Monday, the chief labour inspector in the Western Cape, David Esau, ordered that various non-clinic sections of the hospital be closed immediately for sanitisation after several staff members tested positive for Covid-19, including:

Department spokesperson Byron la Hoe confirmed that four non-clinical areas have been cleaned, including the kitchen, which has been in operation since Tuesday.

“The areas are likely to reopen once the department of labour is satisfied with the steps taken by the hospital to ensure it meets health and safety requirements," he said.

“The hospital will take the required steps to ensure it meets all health and safety requirements. In addition, the hospital will be carrying out an additional area risk assessment and will submit the outcomes to the department of labour on June 16.”

Cosatu's Western Cape office has meanwhile threatened to lay criminal charges against the hospital's management, accusing it of not following the labour department's instructions.

Provincial secretary Malvern de Bruyn said the union federation - which was among several bodies calling for the closure of the hospital - was “disappointed and highly disturbed” by only partial compliance in closing some of its units.

De Bruyn said the union has since discovered that some sections of the hospital remain operational despite not being fumigated yet. This included the stores, engineering department and the kitchen, which was apparently only cleaned with mops and cloths.

“We are concerned about the total disregard of the department of labour’s order to have these units shut down. We are seeking legal advice with the aim of laying criminal charges against some of the managers who are putting the lives of staff at risk,” he said.

Another staff member, who had been off sick for the past two weeks, said she was scared to go back to work after several colleagues in her unit tested positive.

“Every day there is new cases of colleagues testing positive. Almost every other week there is a memorial service at work. It’s become a very scary environment. We are all worried about being the next victim of this virus. We don’t feel safe as we don’t have adequate PPE.”

There have been 1,713 health workers infected with Covid-19 across the public and private sector in the Western Cape since the start of the pandemic ...
News
1 year ago

Zweli Mkhize receives ventilator machines donated to SA by the US

Health minister Zweli Mkhize will on Saturday receive ventilator machines donated to SA by the US to help in the fight against Covid-19.
News
1 year ago

Covid-19: How to keep safe in schools, supermarkets and public transport

Whenever you are outside your home, there are key steps you can take to reduce your risk of being infected, and lower the risk of you infecting ...
News
1 year ago
Next Article