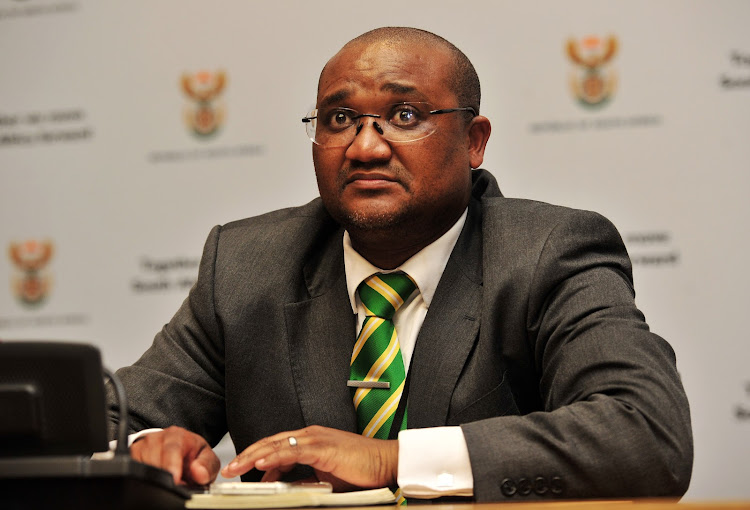 The transport department has painted a grim picture of the state of the transport industry, which has seen state entities severely impacted by government’s hard lockdown.

Addressing parliament's transport portfolio committee on Wednesday evening, transport director-general Alec Moemi, told of how one of the hardest-hit companies, the Airports Company SA, had suffered a R11bn loss due to the prohibition on international and domestic air travel.

He said the department of transport had written to the National Treasury to get guarantees in order to raise funds.

Moemi said that in the aviation industry, Acsa was hit the worst because, despite diversifying its business, its main revenue stream was aviation-related activities. This included charging of landing fees, parking fees, ramp fees and processing of passengers.

Its secondary revenue stream was hiring out facilities at airports, and with the ban of flights all of those services had been closed down.

“There have been zero landings for some time and, now, only repatriation ... and domestic flights have only resumed [recently] ...

“Largely the tenants who are renting out facilities of Acsa have not been able to [pay] with airports having been shut down. They have negotiated for payment holidays for their rental of the facilities.

“Thus far, the earliest estimates we have made and the calculations of loss of revenue and income amount in the region of R11bn. We are negotiating with Treasury to see a diversion and also differentiated approach [and possible] cash injection,” said Moemi.

He said transport minister Fikile Mbalula had submitted a letter to the minister of finance, Tito Mboweni, asking for the government guarantees.

The company, which was already facing serious troubles before the lockdown was announced, was unable to start operating on June 1, when the majority of the economy was opened under level 3 lockdown restrictions.

In the same parliamentary meeting, Mbalula said they were preparing for Metro Rail, which is run by Prasa and carries a large number of the workforce, to reopen in July.

Moemi said the revenue shortfall at Prasa meant they were unable to contribute to workers’ pension funds.

Another entity that has been hit hard was the Road Accident Fund, and Moemi labelled it as a “huge threat” to the fiscus.

He said the RAF was in a fight for its long-term survival and one of its main constraints during the lockdown was the loss of revenue from fuel levies due to the prohibition of travel.

Moemi said they were facing a threat to run out of cash “in no time” and might not even be able to pay some of the already-settled claims.

He said the SA National Roads Agency was also feeling the pressure due to the prohibition of interprovincial travel. Sanral collects a lot of its revenue through tolling, which is mainly enforced on long-distance travellers.

The agency was already under pressure due to the multibillion-rand Gauteng Urban Tolling project which has been rejected by commuters in the province.

Moemi said the department was now looking at emergency funding for the entity and was already looking at restructuring its budget.

Spare a thought for commuters

Transport minister Fikile Mbalula has threatened to refer a decision by some Gauteng taxi operators to hike fares by over 100% to the Competition ...
News
1 year ago
Next Article