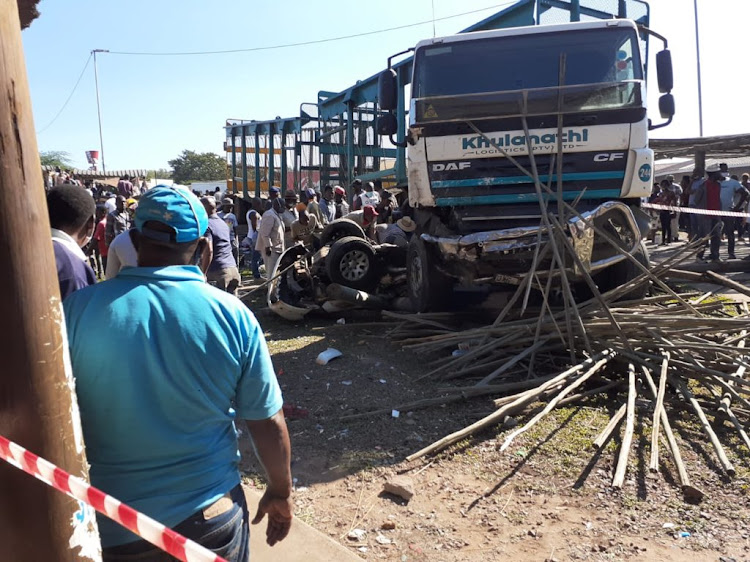 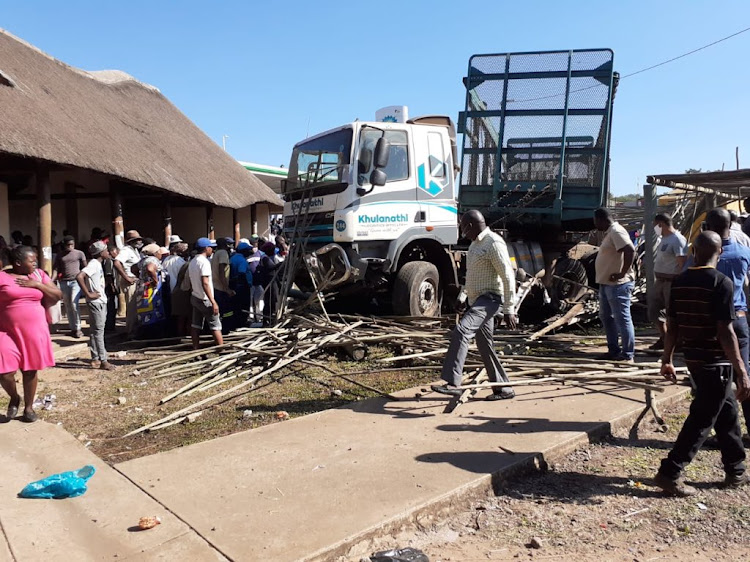 At least six people are believed to have been killed and several others critically injured when a truck ploughed into pedestrians in Jozini, northern KwaZulu-Natal, on Wednesday.

Initial reports from emergency workers at the site indicated that the truck had lost control and crashed into a number of vehicles before veering into stalls occupied by street vendors.

It is understood that a number of people are still trapped beneath the truck as emergency workers attempt to free them.