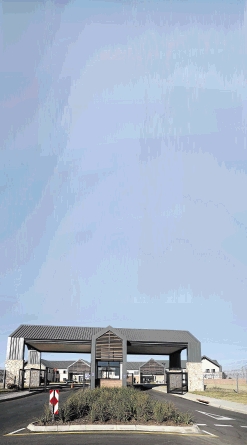 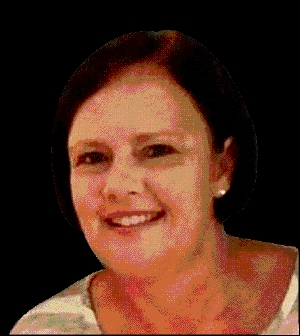 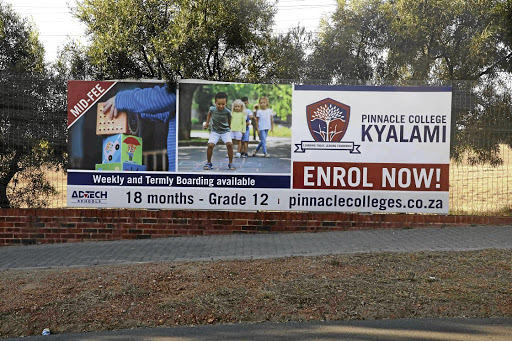 Parents at a private school in Kyalami want a white teacher who allegedly threatened pupils with the same fate that befell George Floyd to be fired.

Pinnacle College's life orientation and art teacher threatened to re-enact the moments that led to Floyd, an African-American who died after a white policeman pressed his knee into his neck while he lay sprawled on the ground and handcuffed.

Sonya de Vynck apparently told a grade 10 class that if they did not carry out a task she had given them she would carry out the threat.

"If you don't hand in your practice drawings when we get back, then I will give you something to protest about, and maybe sit on your necks," she allegedly said to the pupils via a Microsoft conference call yesterday.

She apologised during another conference call. But parents were unmoved and demanded that she be sacked with immediate effect.

Lindelwa Mrwata yesterday told Sowetan that she was appalled by De Vynck's conduct and that it was not fair to put children through trauma of that nature.

"My son came to me and said that the [LO] teacher had posted a video and was apologising. But this is not the first time that she has said something that was racially charged.

Mrwata said her son was traumatised by the ordeal and wants action to be taken against the teacher.

"I spoke to the principal and she said she was looking into the incident and would communicate with parents and learners about a way forward," she said.

Pinnacle Colleges chief operating officer Christo de Wit said they were aware of the incident and it was being investigated. "Pinnacle Colleges does not tolerate racism, or any other form of discrimination and the matter is viewed in a very serious light," he said.

In her apology De Vynck said she didn't mean any harm. "It wasn't my intention and I didn't want to put someone down who lost their lives while people were watching and being helpless.

De Vynck did not respond to requests for a comment from Sowetan.

But Tumi Mosia, another parent, said De Vynck's utterances were uncalled for, especially for someone who has been entrusted to teach children life orientation.

"She apparently told a black learner that she doesnt shake hands when a learner wanted to greet her. Now she goes and says that she will sit on their necks like the American man who was killed.

"Her conduct is completely wrong because she is making our children scared."

A third parent, who asked not to be named to protect her child, called for the teacher's head.

"It's deplorable that any teacher could subject children to that kind of language. She is insensitive and to make it worse she is a LO teacher.

"I don't think an apology is sufficient. She should be dismissed immediately," said the parent. Steve Mabona, Gauteng education department spokesperson, said they will launch an investigation into the matter.

"We have been promoting nonracialism and will always advocate for same in our schooling If these utterances are attributed to an educator, it is indeed concerning. We will launch our investigation into circumstances surrounding," he said.

Commissioner for the SA Human Right Commission Angie Makwetla said they were not aware of the incident but undertook to looking into it.

All of us should make black lives matter

For the past week, major cities in America have resembled war zones, as hundreds of protesters took to the streets to push back against an unjust and ...
Opinion
2 years ago

South Africa's education unions said they were shocked by the insensitive conduct of the teacher.

Mugwena Maluleke, general secretary of the South African democratic teachers union (Sadtu), said the teacher was very insensitive to George Floyd family and the many families in the US who are going through the brutality of the police and white supremacy.

"Institutionalised racism is horrific and for this teacher to find it appropriate to use the knee to strangulate the learners must be condemned and an investigation be instituted to find out if this is an isolated incident or a systemic racism.

"As Sadtu we stand in solidarity with the families who are saying enough is enough," Maluleke said.

"She seems very contrite in the video but we must be more guarded and of course teachers are held to a higher standard because our learners are exactly just learners," Manuel said.

Ben Machipi, general secretary of the Professional Educators Union (PEU), said any physical abuse or a threat thereof was contravention of the South African Schools Act and is punishable by law. - Yoliswa Sobuwa

Protesters in the US are signalling that enough is enough and black lives matter enough to warrant getting out on the streets, the Nelson Mandela ...
News
2 years ago

Benni McCarthy has acknowledged as a reality the fact that black coaches will struggle to get jobs in European football.
Sport
2 years ago