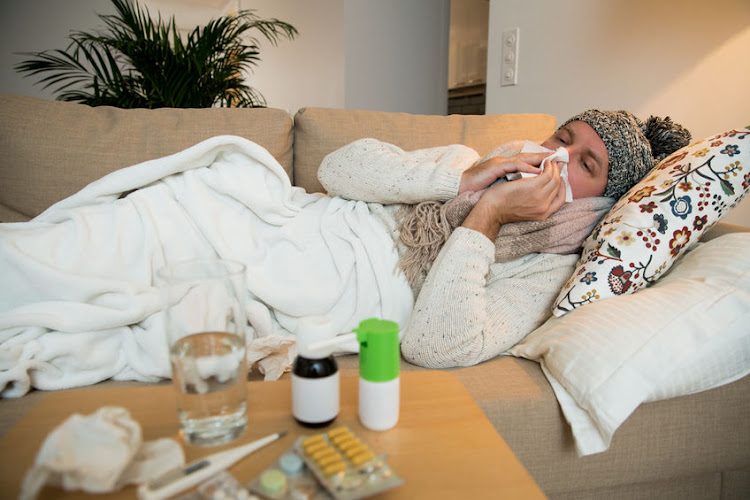 Patients who can self-isolate do not have to be placed in state quarantine facilities.
Image: 123RF/Aleksandra Suzi

The government may not force patients who test positive for Covid-19 into compulsory state quarantine if they are able to self-isolate, the high court in Pretoria ruled on Wednesday.

AfriForum claimed the court ruling on Wednesday as a victory after challenging  regulations signed by the co-operative governance & traditional affairs ministry under the Disaster Management Act on April 29.

“These regulations, which AfriForum regards as ... irrational, were aimed at putting everyone who tests positive for Covid-19 under compulsory state quarantine,” the lobby group said in a statement.

The regulations suggested that everyone who tested positive for Covid-19, regardless of whether they showed symptoms, could be placed in a government isolation facility.

The department failed to oppose the application in the North Gauteng High Court.

“These regulations would have given the state the power to force people into quarantine without their permission – even under circumstances where the person may be able to effectively self-isolate. It would consequently have given law enforcers and the state too much power under the guise of combating the spread of the virus,” said AfriForum.

“The importance of civil rights organisations and institutions that oppose autocratic and irrational decisions by government has become increasingly clear during this lockdown. When the government abuses its power and tries to bully the public by violating people’s rights, AfriForum will stand up against it – to the benefit of everyone in the country,” said Monique Taute, head of campaigns at AfriForum.

According to the court ruling, to successfully self-isolate a patient needed access to a separate room and the ability to contact or get to a health facility if their condition worsened.

Two Limpopo doctors were forced into quarantine by the provincial department of health in April.

TimesLIVE reported earlier that Dr Claire Olivier and Dr Taryn Williams, who work at Mmametlhake Hospital in Mpumalanga, were already self-isolating at home when they were forced into quarantine.

The two tested positive on March 29.

Judge Norman Davis, in a separate ruling handed down on Tuesday, issued a scathing assessment of the government's lockdown laws, saying they weren't well thought out and went against the Bill of Rights.