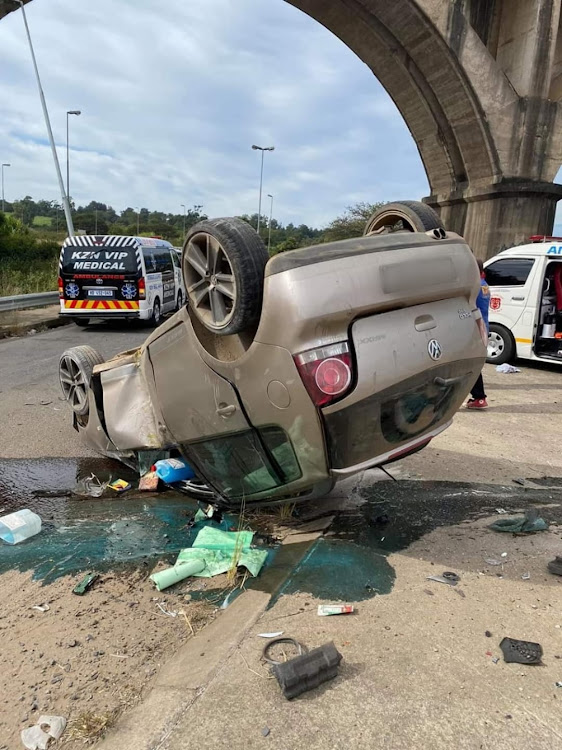 A KwaZulu-Natal department of education acting circuit manager is in a stable condition after being seriously injured in a car accident while delivering personal protective equipment (PPEs) to a school on Friday.

According to Reaction Unit SA, which responded to the scene on the R102 near Canelands in Verulam, north of Durban, the man was involved in an accident with another vehicle on the stretch of road that is notorious for accidents.

Education department spokesperson Muzi Mahlambi said that the man, aged 43, had been on route to deliver supplies to a local school.

“We have been in touch with him and he is stable. This was purely an accident,” said Mahlambi.

According to Rusa the supplies were for a school in Ndwedwe.

KwaZulu-Natal police are investigating a case of culpable homicide after a police officer was killed in a car accident.
News
2 years ago
Next Article