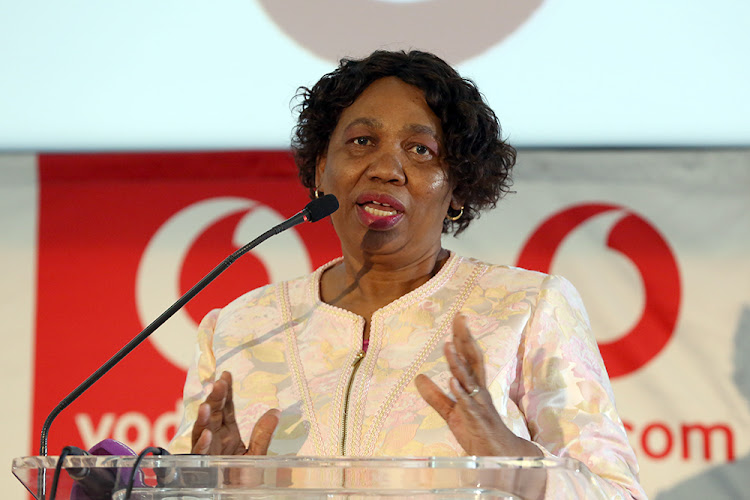 The briefing by the minister of basic education Angie Motshekga of readiness of school re-opening has been postponed for Monday.

The briefing was meant to take place at 6pm on Sunday.

Education spokesperson Elijah Mhlanga said the briefing has been scheduled as the minister was engaged in further consultations on the readiness for the re-opening of schools.

Motshekga announced last week that grade 12s and 7s were returning to school on Monday. However, education unions and school governing bodies said the education system was not ready for the re-opening of schools.

The education stakeholders said the department has not delivered on its mandate, in terms of the non-negotiables, they have not complied.

They said if the sector opens, it must open at once, not according to individual schools.

Here are the back-to-school dates for all grades

It'll be a month after grade 12 and 7 pupils go back to school that their mates can start to join them in the classroom.
News
1 year ago
Next Article