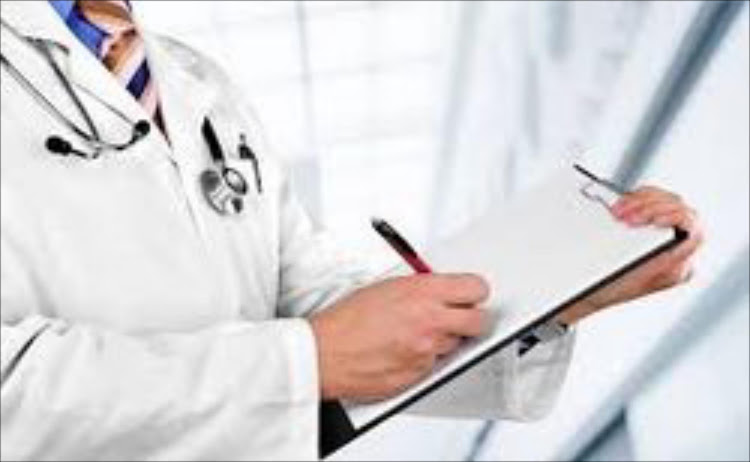 The Eastern Cape health department has no money to retain doctors.
Image: FILE

A number of doctors who were working for the Eastern Cape health department are idling at home as the department has no money to retain them.

Session doctors who spoke to SowetanLIVE sister publication DispatchLIVE this week said the situation had put enormous pressure on their colleagues who were swamped with Covid-19 cases.

That nurses are staying away from work for fear of catching the virus is not helping.

Three doctors who spoke on condition of anonymity  said they feared more patients could  needlessly die unless the department rectified the situation.

“It’s not about money but  the call I answered to become a medical doctor. When the Covid-19 pandemic hit our shores, we knew that we were going to work on the front line to help the nation. Instead we are idling at home,” a doctor who works in the OR Tambo district said.

A second doctor said: “I just want to share some of my frustrations with the department of health, especially in the Eastern Cape. This province has a shortage of medical doctors to begin with. You are told that doctors must not be appointed for a certain period because there is no money, which I don’t understand.”

The doctor said his colleague had beentold his session contract had been terminated.

“The Eastern Cape is a ticking time bomb and the people put in place to manage this seem to be clueless. I have names of other doctors whose contracts have not been renewed because the department says it is preparing for Covid-19.

“How are you preparing for Covid-19 without medical doctors who speak the language, who understand the community? We are not after money but this is our time to prove our worth. Yet we are kicked out.”

He said the province would only wake up when more people died.

He called on premier Oscar Mabuyane and the members of the health portfolio committees in the Bhisho legislature and parliament to intervene.

“If we can have Cuban doctors in our country, what about us here? Why can’t we be used and work with them? Mabuyane should know about this, the parliamentarians should help us.”

A third doctor said it was painful to watch colleagues still in the system having to contend with huge caseloads.

Because these doctors were so overwhelmed, they had all but given up, he said.

“ Those doctors are not willing to take chances and risk their lives by touching every patient during this time of Covid-19, yet there are many who are not called in to assist.

“The government should not ignore this call. We want to work but there are no contracts.”

“We are advertising now and those who qualify will be taken,” he said.

A nurse died at Cecilia Makiwane Hospital in East London on Friday morning, bringing to three the number of health workers who have succumbed to ...
News
1 year ago