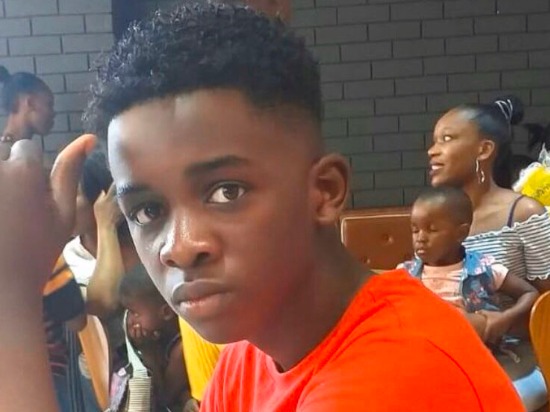 The principal of Parktown Boys' High School, who was suspended in January after the drowning of grade 8 pupil Enock Mpianzi, has been back at work since Monday.

“Our investigation into the matter is complete and as such it was decided that he should be back at work as there is no possibility that he may interfere with the process.

“We will await the final report of the disciplinary hearing as well as the criminal case outcome before we can act further on this matter. Unfortunately the lockdown delayed matters and the department is compelled to respect the rights of the principal,” Lesufi said.

The department said parents, through the SGB, also supported his return to the school.

Mpianzi drowned in January during a grade 8 orientation camp at the Nyati Bush and River Breakaway after a homemade raft overturned in a strong-flowing river.

His disappearance went unnoticed for 17 hours.

The ANC on Sunday lambasted a speech delivered by the EFF’s Mbuyiseni Ndlozi at the funeral of Parktown Boys' High School pupil Enock Mpianzi, who ...
News
2 years ago

It is becoming the norm to issue death certificates instead of matric certificates, said Gauteng education MEC Panyaza Lesufi on Tuesday at the ...
News
2 years ago
Next Article