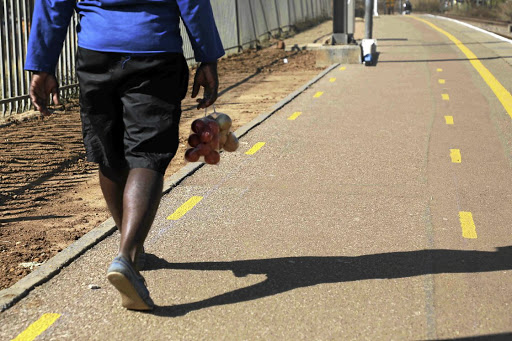 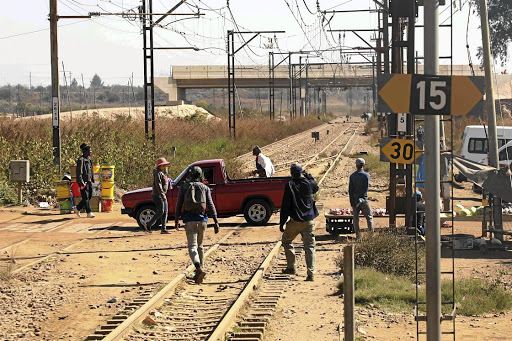 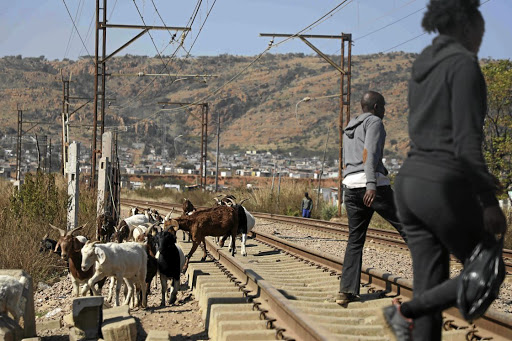 After the Passenger Rail Agency of SA's plan to open one corridor in Gauteng was rejected by the portfolio committee on transport, it is now up to tomorrow transport minister Fikile Mbalula to give direction on whether trains will operate, come Monday.

At least eight million people are expected to resume work on Monday as the country moves to alert level 3 of the lockdown as part of government's move to allow more economic activity.

Earlier this week, Prasa presented its plans to the portfolio committee on transport in the Gauteng legislature on how it planned to resume train services on Monday.

Prasa administrator Bongisizwe Mpondo told the committee the agency was planning to open the corridor in the north between Pretoria station and the Pienaarspoort station in Mamelodi, east of Pretoria. This will enable the agency to test its readiness to implement all the lockdown regulations.

Mpondo said when the country moved to alert level 2, they would open the Leralla to Elandsfontein line (Tembisa corridor), as well as the Johannesburg to Naledi (Soweto corridor). The remaining corridors will be opened at alert level 1.

"Some of the corridors on level 2 will not have to wait for the official announcement [from government] but it will depend on the readiness internally to start the service," Mpondo said.

He said the agency would need about four to five days to prepare for the opening of train services.

"Our numbers speak to a limited service of around 3,000 commuters, which is about 30% of commuters that we would be transporting ordinarily. Our assumption of getting to that 30% is based on 1.5m social distancing measure. We will be looking at a train schedule of about 16 train sets per day. We're stopping at about eight stations, which is reduced to what we would normally do," he said.

There will be a 30-minute period dedicated to sanitising the train at the end of the corridor trip before beginning another one.

Mpondo said additional marshals and security guards would be deployed at the stations and ticket sales point to implement lockdown regulations. Prasa has also requested support from police to enable it to provide a safe environment.

"Knowing the overcrowding that normally happens in our trains, social distancing is one area that we will pay attention to, to avoid being a conveyor of the virus," he said.

"We'll start at the station. If a commuter is not wearing a mask, they will not be allowed into the station. A screening will be conducted before a ticket is bought. If it comes negative we will register their particulars in a dedicated register and they will proceed to the sanitisation access point. They will then buy a ticket," he said.

Anyone who is screened and may have symptoms will not be allowed in.

Personal protective equipment for the staff is currently being procured.

Portfolio committee chairperson Dumisani Dakile said the presentation was not convincing and raised concerns about the opening of just one corridor in the province.

"What is supposed to happen with other commuters in the other corridors? How are they supposed to go to work?" Dakile asked.

The same issue was raised by Paul Soto, chairperson of the United Commuter Voice.

"We are disappointed at the decision of the administrator to open just one corridor. His decision leaves more than 95% of the commuters stranded. Commuters have been using the money they have to buy food during the lockdown.

"They cannot afford to use taxis. For example, a train from Vereeniging to Pretoria will cost just R12.50 a single trip but a taxi costs over R90," Soto said.

Prasa spokesperson Makhosini Mgitywa did not reply to specific questions about the resumption of train services. Mbalula is expected to shed light soon on the implications of the level 3 lockdown on the entire transport system.