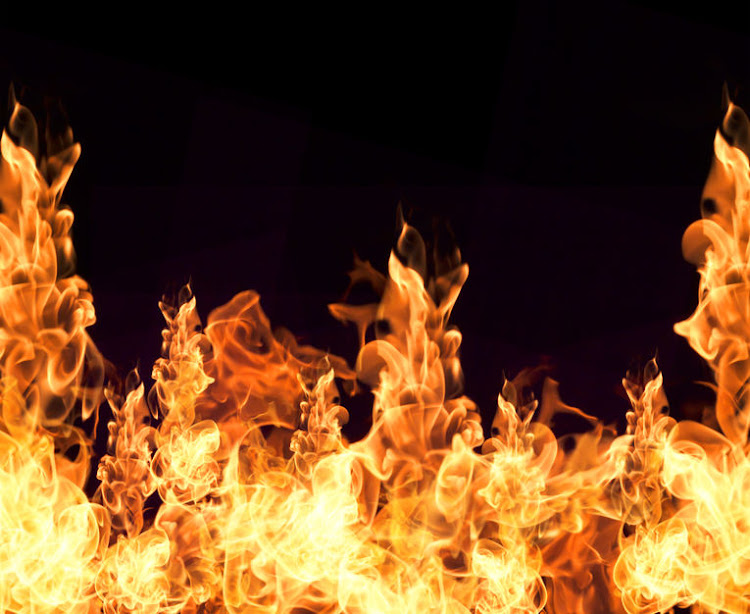 The man's body was discovered in the debris of an informal structure that was destroyed in the blaze. Stock photo.
Image: 123RF/Janniwet Wangkiri

A man died in a fire at the Europa informal settlement in Gugulethu, Cape Town, during the early hours of Thursday.

Cape Town fire and rescue service spokesperson Jermaine Carelse said emergency services were called at 1.20am and a crew from Gugulethu fire station was first on the scene.

“Firefighters were informed that one person was unaccounted for and while they were clearing the debris of the informal structure which had been destroyed by the blaze, they found the man’s body,” he said.

He said fire service personnel confirmed that the man had died and handed the scene over to the police.

Two men, two women and a three-year-old boy died in a fire in Cape Town late on Tuesday.
News
1 year ago

A child was killed in a fire at an informal dwelling in the Cape Town suburb of Delft in the early hours of Monday morning.
News
1 year ago
Next Article