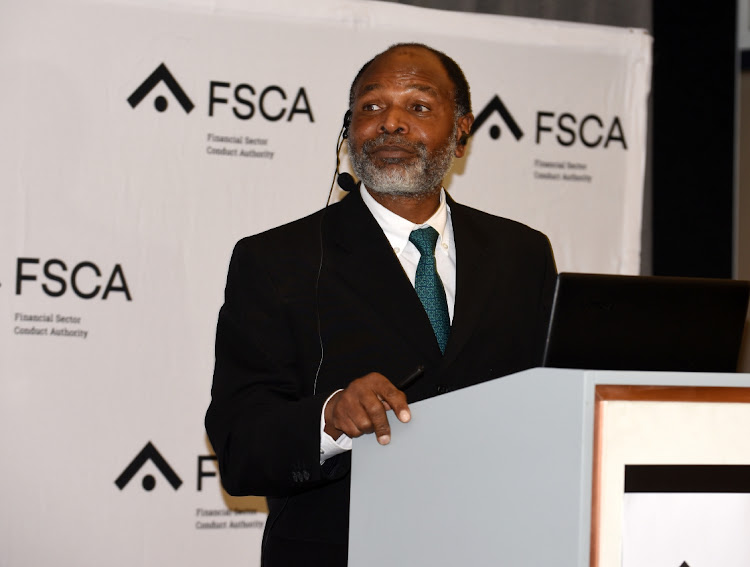 Abel Moffat Sithole has been appointed as the new CEO of the Public Investment Corporation (PIC).

Sithole is currently the commissioner of the Financial Sector Conduct Authority and the principal executive officer at the Government Employees Pension Fund (GEPF).

Apart from the CEO post, he will also be the executive director on the PIC board. Both positions are for five years.

Finance minister Tito Mboweni announced on Wednesday that the cabinet had approved the appointment.

“The chairman of the PIC, Dr Reuel Khoza, will elaborate on the process followed for the appointment and on the terms and conditions of the employment of Mr Sithole,” said Mboweni.

Sithole takes over from Vuyani Hako, who was leading the PIC as acting CEO.

“We thank Mr Hako for his contribution at the PIC, steering the organisation through very difficult times. We also congratulate Mr Sithole on his appointment as CEO and wish him well in leading the organisation and in restoring its integrity,” said Mboweni.

Complaints about pension funds the highest in 20 years

Most of the more than 11,000 complaints relate to the failure of funds to comply with the law governing funds and delays in the payment of benefits.
Business
2 years ago

The fund that looks after the pensions of 1.7 million current and former public servants was misled by the Public Investment Corporation (PIC) in ...
Business
2 years ago
Next Article